We've stomped around Lillooet quite a bit the last few years.  Somewhere in those whiskey fueled evenings we've thrown around the idea of doing something stupid - well, more stupid than we usually do.  So we threw out a challenge to see how quickly we could do the 'loop'.  The loop being some 570ish km's with ~6000m of elevation gain.

So, after 18.5 hours of riding, 10 flats, 2 wrecked tires, all of Lillooet's pizza and gallons of chamois creme and sunscreen we think this was a great idea and want to do it again.  In at least a year's time.

5 of us completed the loop.  Check out the Strava's for all the deets. 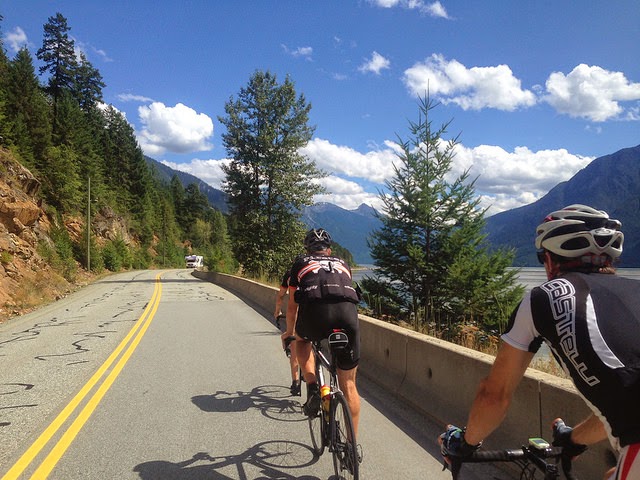 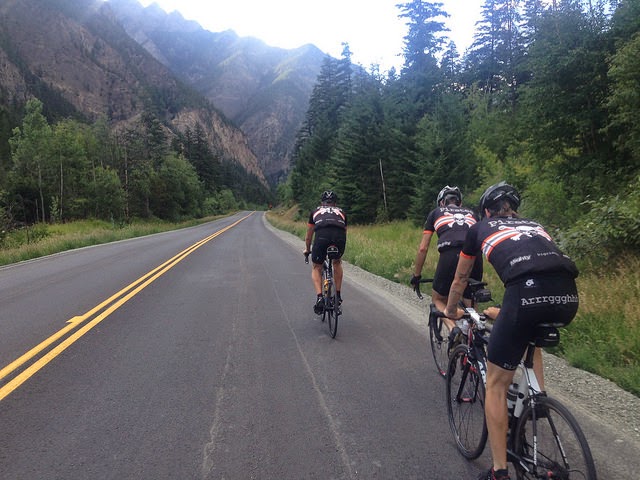 Rolling into Lillooet after a hard day 1.
This is the best stretch of highway ever.  Basse told me so. 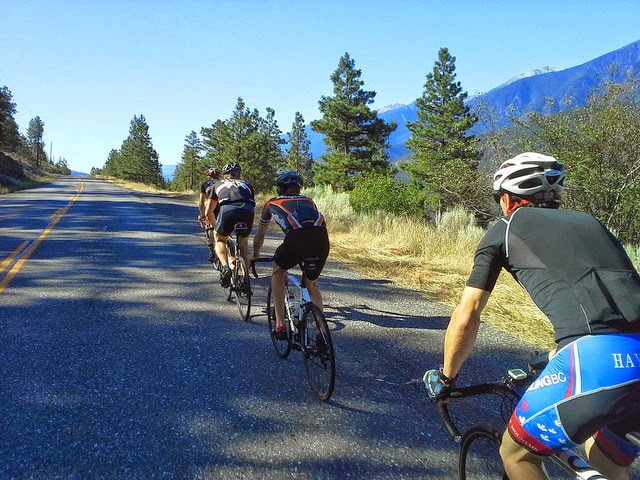 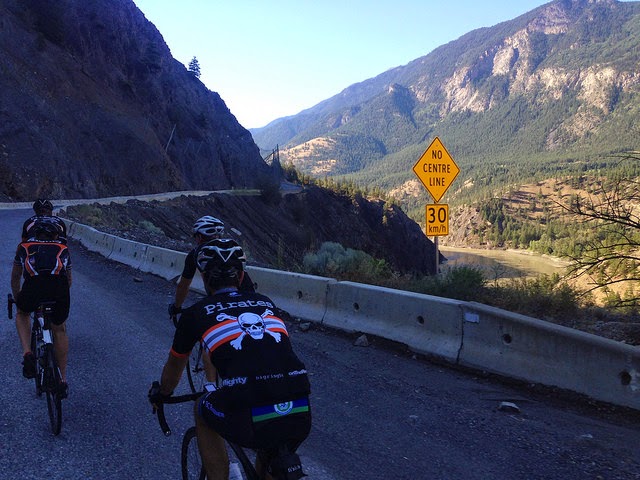 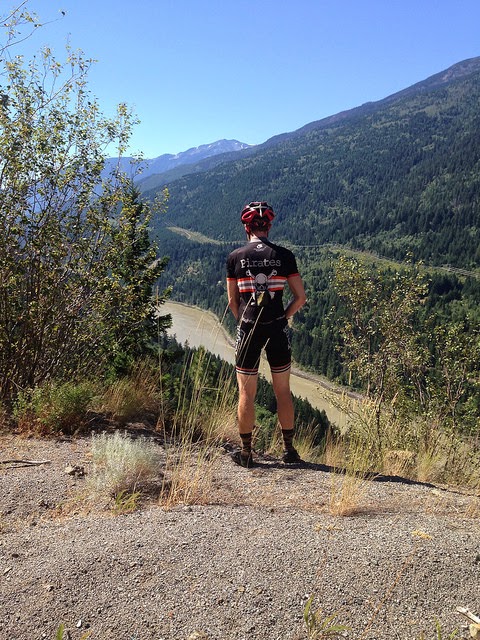 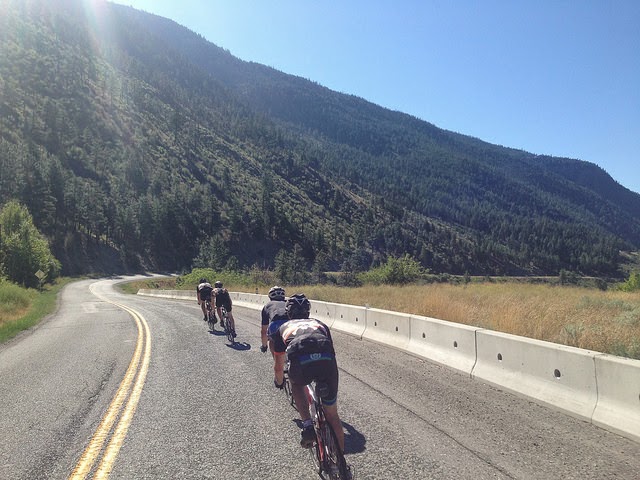 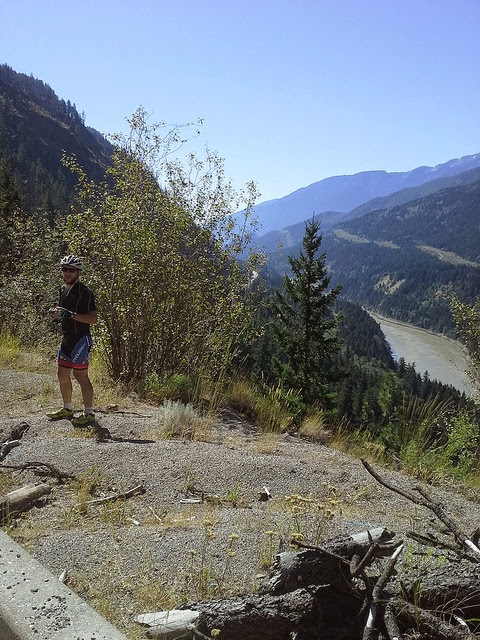 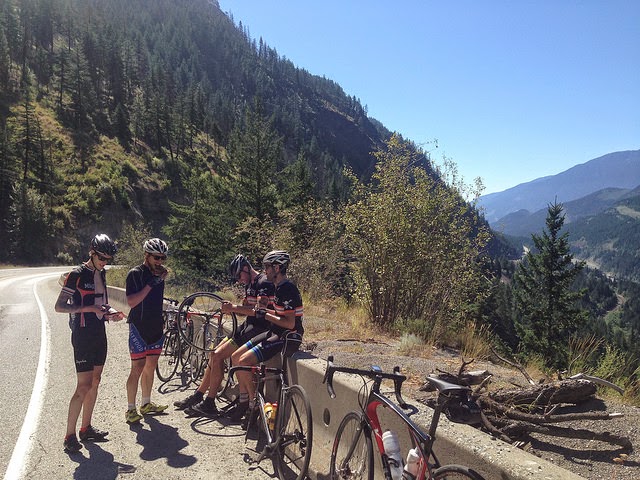 Rock bites made for lots of 'rest' breaks. 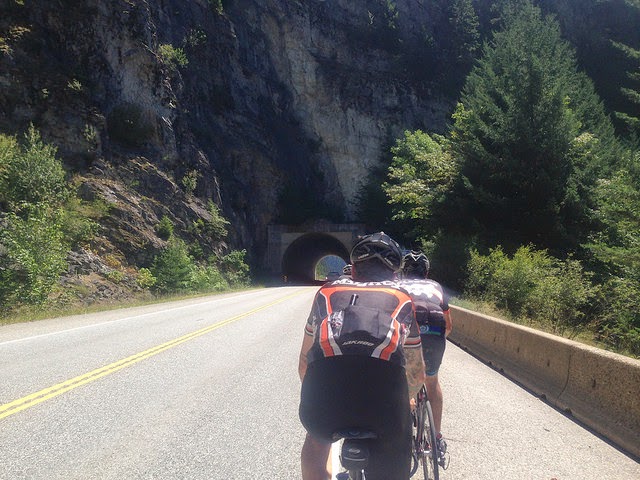 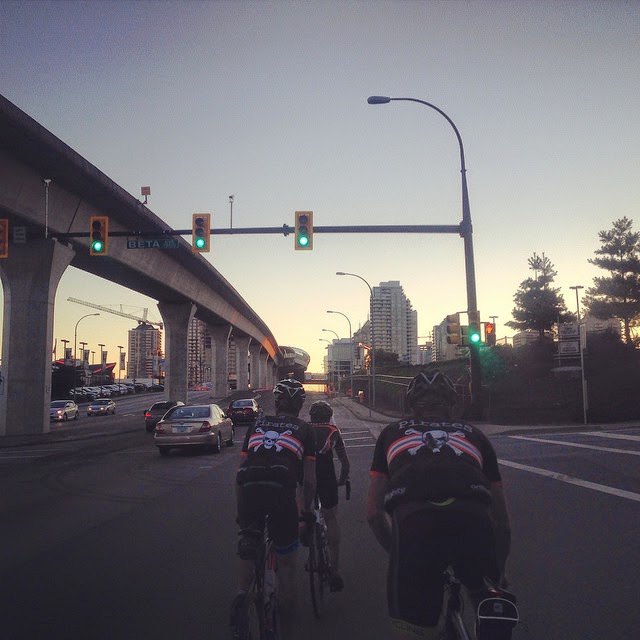 Back to the bad drivers and haze of the city.

Posted by savage at 4:17 PM No comments:

The White Rock Crit was the BC Premier Series Finale and Trek came out with all guns blazing and attacked Sara relentlessly in a hard fight for the jersey.  In the end, Sara finished up second overall after a strong and consistent first season of racing.  Full standings HERE. 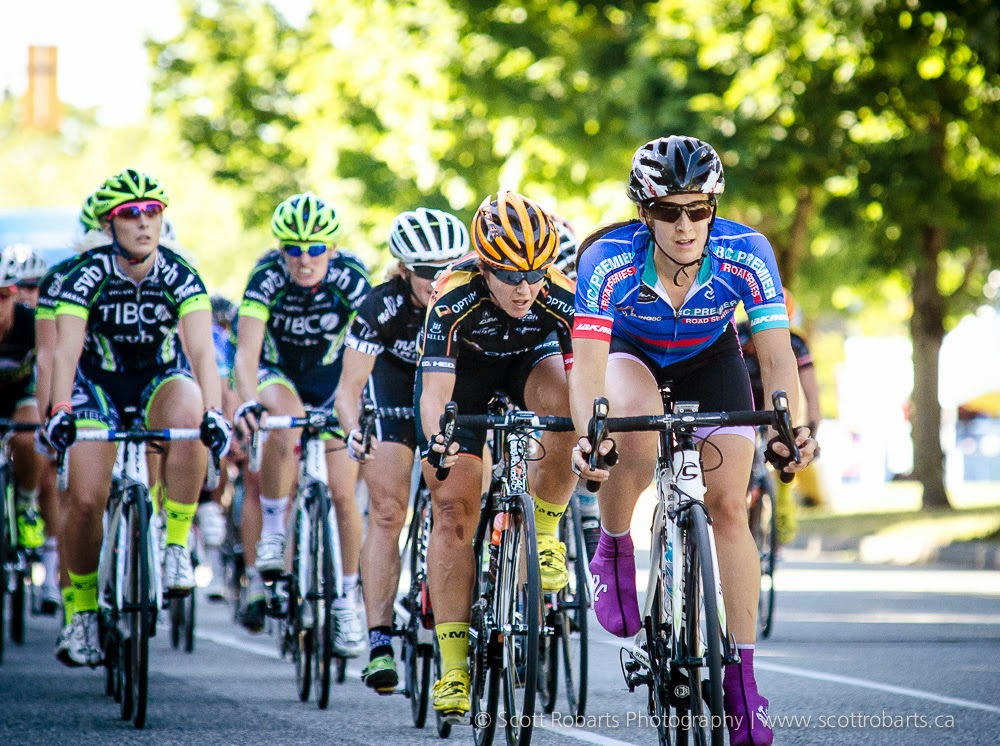 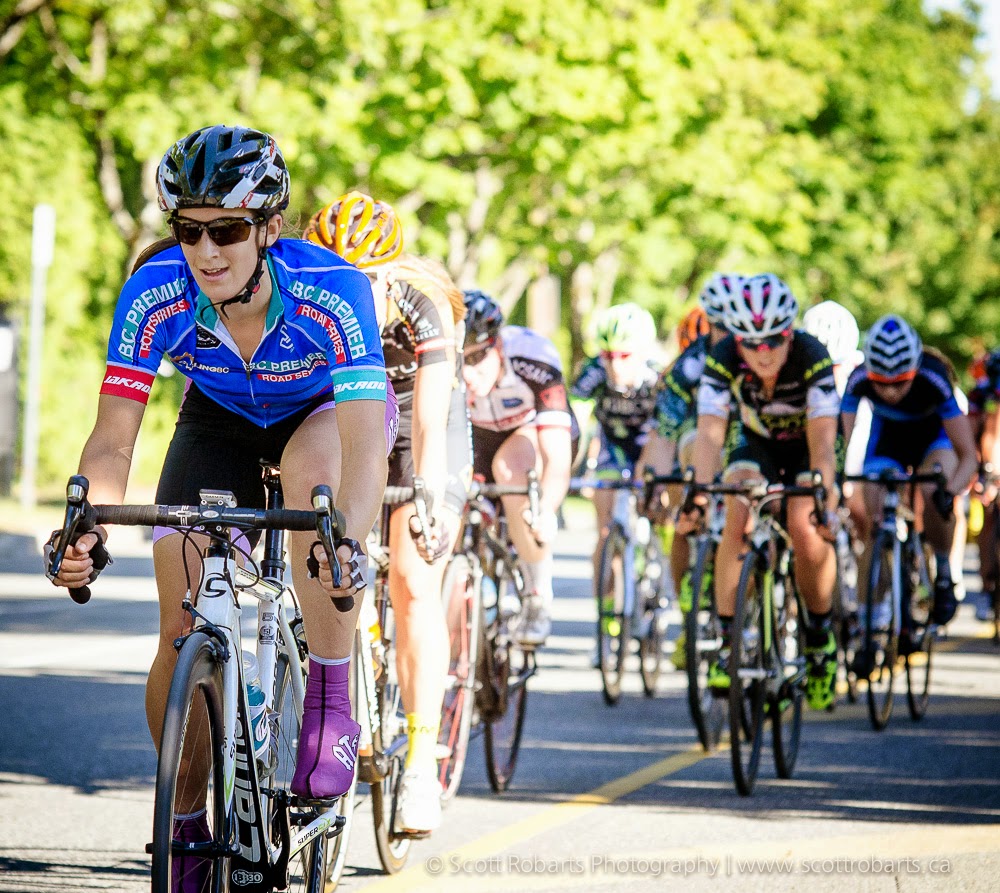 Trek applied the pressure and made Sara (racing in her composite team kit - ATAC Sportswear) work at the front all race and finally sprung one of their riders away. 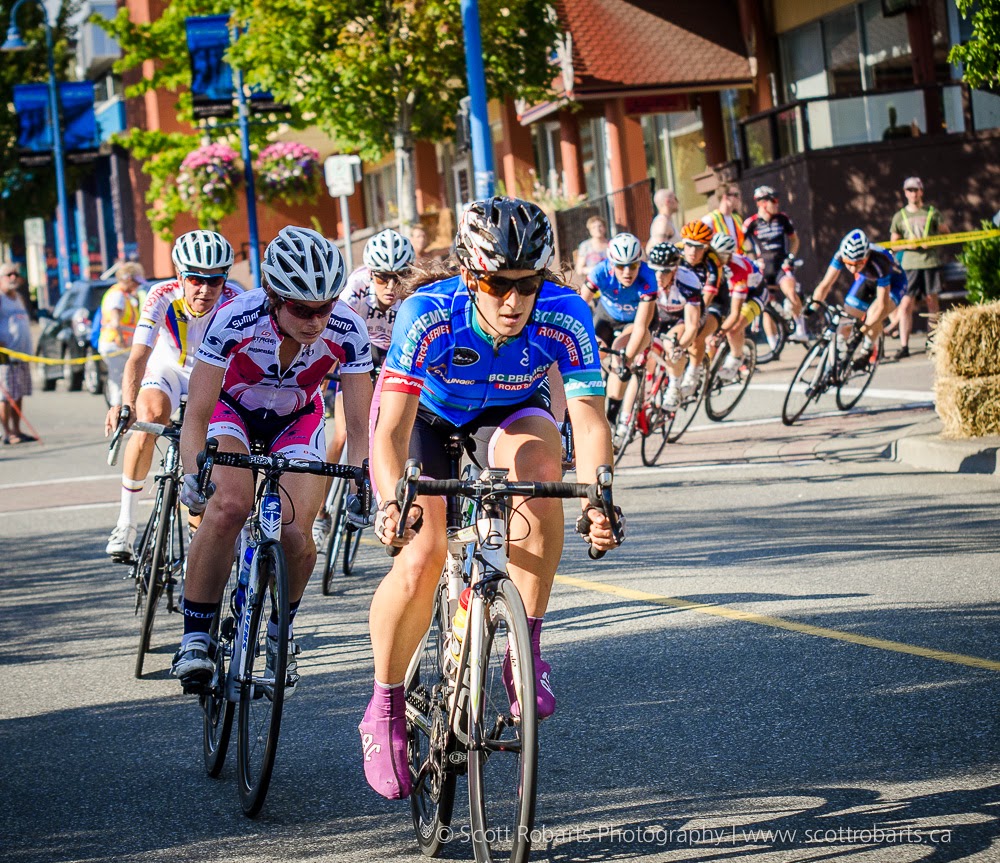 On the men's side of things, Dylan Davies had a huge lead and finished up W.Rock strong to cap a great season with his new squad. 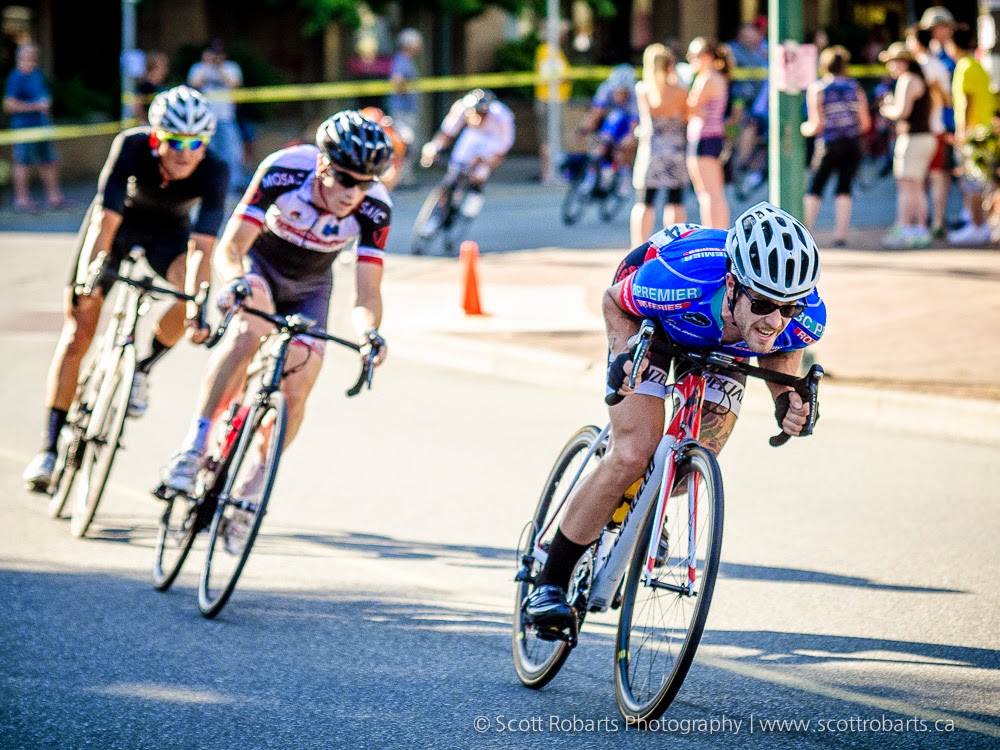 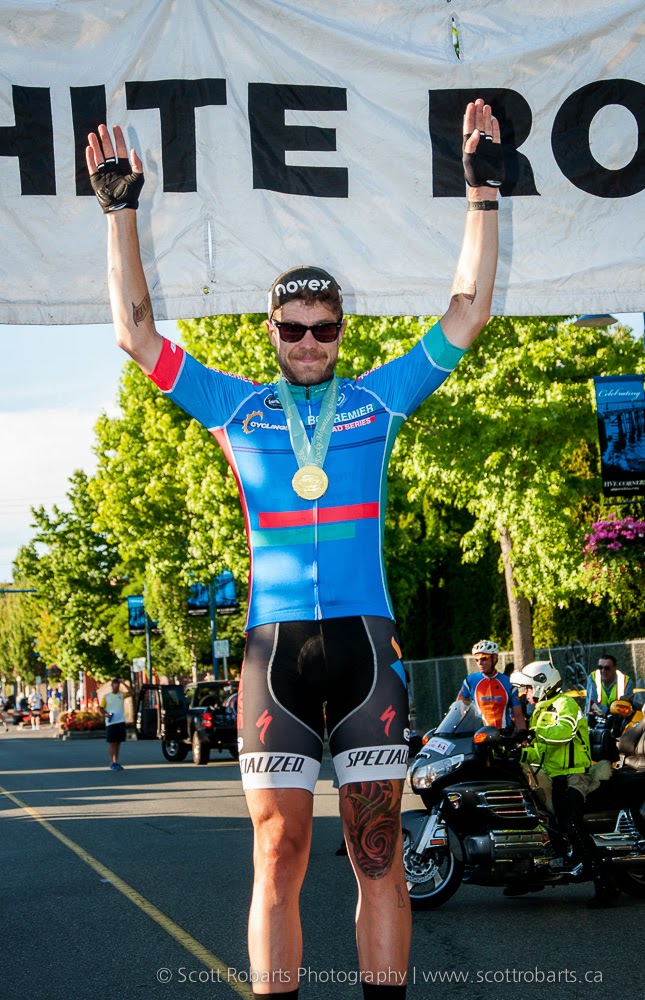 Posted by savage at 4:00 PM No comments:

BC Superweek  has it all. 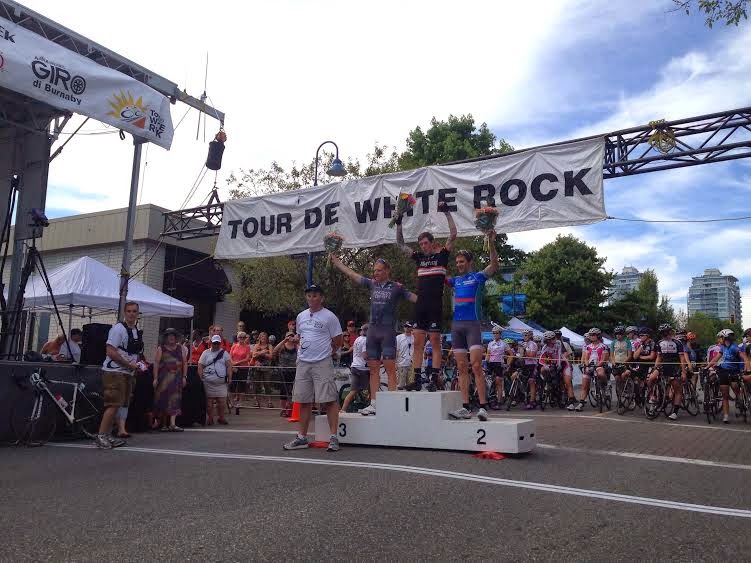 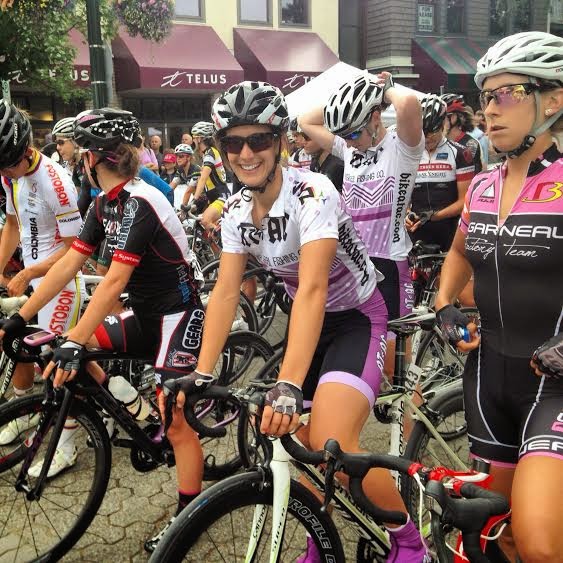 Posted by savage at 7:00 PM No comments:

Neither thunder, lightning, gale force winds, melting heat, 3500m of climbing or 2 strong teams could stop Sara from running rampant in Oregon and walking away with the GC win at the Baker City Cycling Classic. 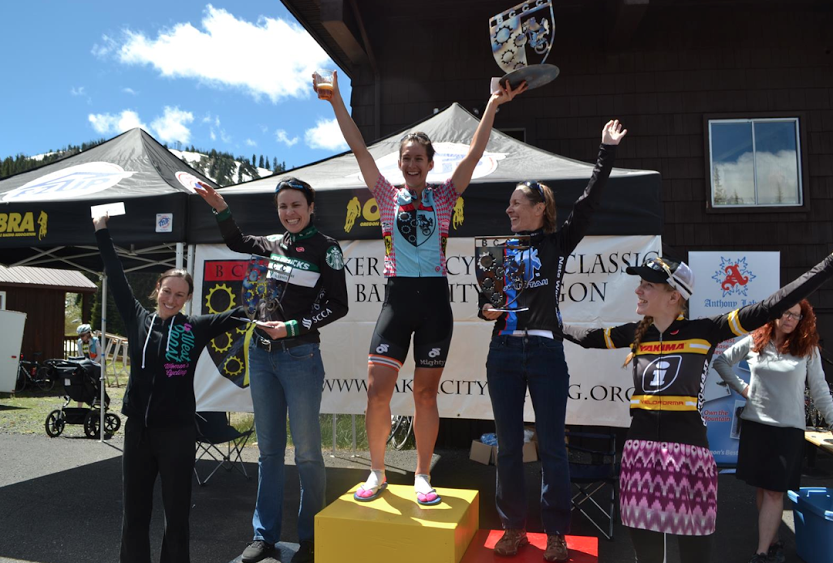 She was third in the first RR, won the TT (43kph!), second in the crit and tamed the 25k climb to the finish in the last RR with a second place to wrap up the overall win.  Full results here.

Bring on Stuporweek and Cascades...