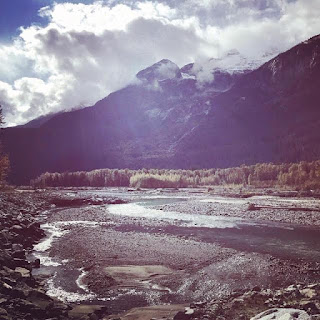 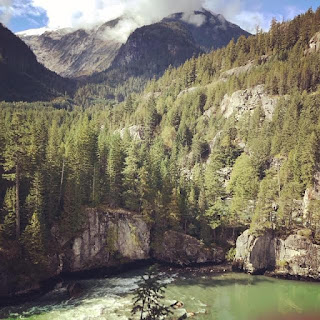 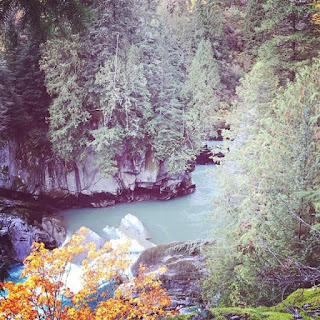 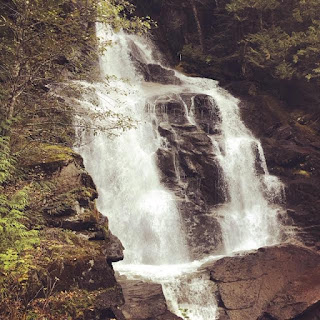 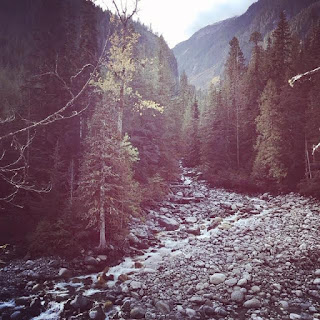 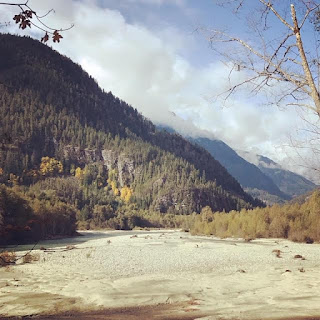 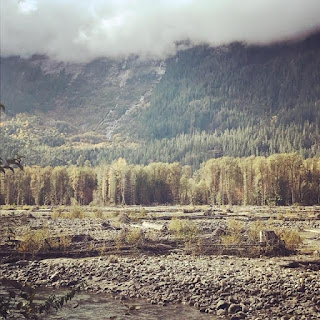 Posted by savage at 9:32 PM No comments:

Taking a sprinter out of their natural crit habitat and sending them to the track for some C domination.


Video courtesy of Hans @ BVC,
Posted by gowlin at 1:36 PM No comments:

Taking a sprinter out of their natural crit habitat and sending them up a fugly HC at BCCC... ouch, need 🍺. 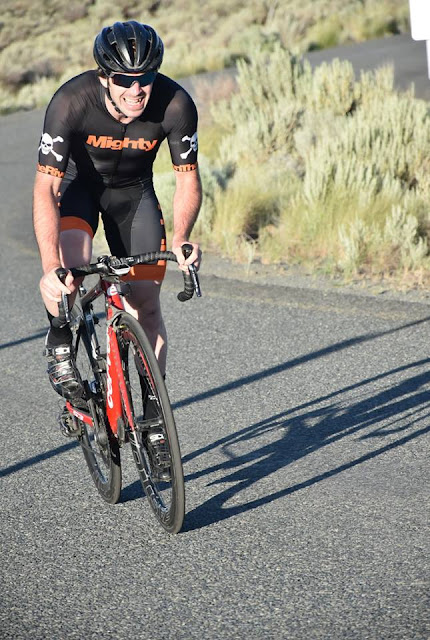 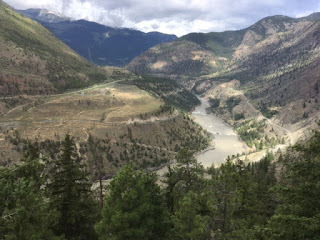 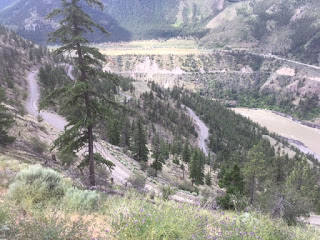 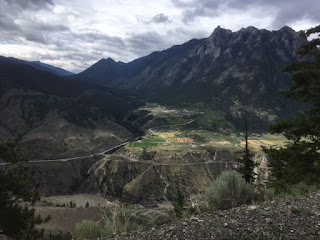 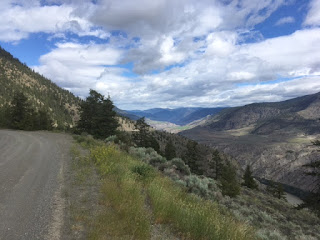 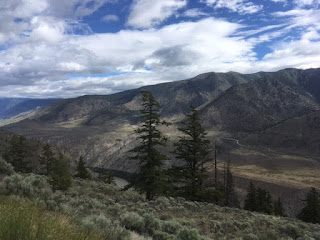 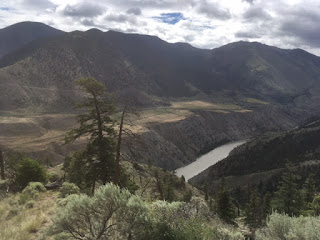 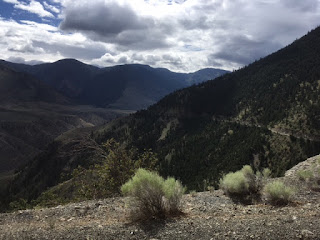 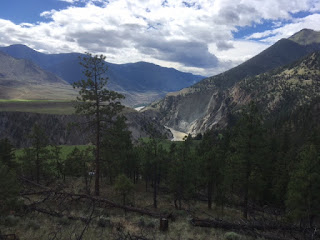 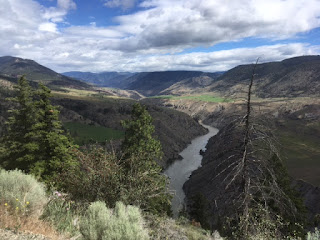 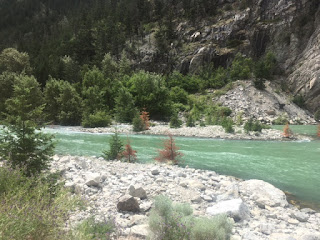 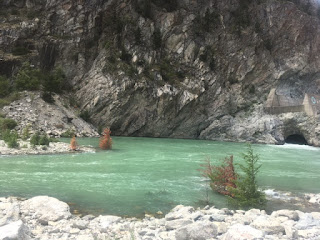 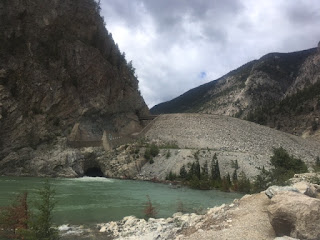 Posted by savage at 9:45 AM No comments:

Q getting it done. 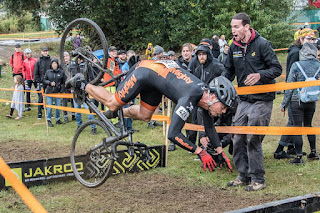 Posted by savage at 1:53 PM No comments: 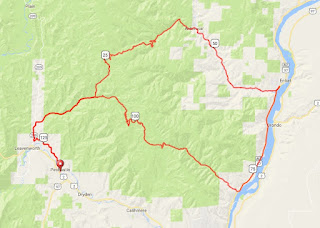 Lake Wenatchee State Park (not pictured - everyone and their RV)


Rolled to a local spot for dinner where a rum and coke and a shot are all you need to warmup after a long ride on your Harley.

Questionable karaoke from neighbors serenaded some to sleep, others not so much.

After a restful? sleep it was a mad dash to pack up camp and shove food down before the drive to Peshastin for packet pickup.  Tactics were discussed, questions were asked, tire pressures debated, and vests were regrettably worn.


"what do you do if you see someone stranded on the side of the road? give them a f* you and keep riding?" - yup!

There was a much bigger turnout compared to our last gravel fondo (GFW 2016 - 106 vs 167). GFL involved two major gravel climbs and descents with a fast highway between.

RACE REPORT
"what do you do if you see someone stranded on the side of the road? give them a f* you and keep riding?"

Arm warmers came off almost immediately and vest undone. So much for marginal gains. Today was going to be hot! On the way out, SS upped the pace on the pavement just before the gravel - sag climbing? The pace on the gravel was high and it thinned out pretty quick, but Roni was near the front so we could all take it easy - guy in the break. The descent was the usual arm numbing, self-questioning life choices - "why am I doing this again? if I go over the edge will I ever be found?". At the top of the first climb there was a snow hike-bike section and a few corners with snow on the outer edge. The first aid station was skipped as the pavement started at the bottom. A MTB'er got a free ride with KR on the pavement, Dr. G and 6 others bridged to up to KR. With two guys in the chase and Roni up the road things looked pretty good. At the main aid station, the lead group with Roni was found practicing yoga. Bottles were filled, chains were lubed, and KR was left behind in the JiffyJohn.  The highway section was fast, but the second climb was slow going with loose rocks, exposed sections of blazing sun, rattlesnakes, and mud ponds filled with butterflies. KR bridge to Dr. G who was having a rear wheel mechanical - Thanks for letting me catch up Pat! and Roni was up the road skinny dipping in a pond to cool off. Lower down Matt #3 was ripping rear derailleurs off, meeting fellow racers and Survivor local Dale. SS was sag climbing. The second descent had two foot mud ruts from all the back road motor sports, muddy hairpins, and a few trucks. Endo's were taken just to get the kit a bit dirty and KR made sure to shed some blood for good effect.

Posted by Unknown at 9:05 PM No comments:

Returning for our second year, Mighty Cycling went down to The Dalles in Oregon for the Gorge Roubaix. Warm weather was on the menu with a healthy side of gravel.