While Meat was down in Seattle grabbing a very muddy podium the kids lined up for Local Ride's excellent Halooween Hooliganism known as Pumpkin Cross.  Barry and his crew always puts on some of the best racing in BC while having a blast.  Full Results Here. Below is Stott's re-cap:

Local ride organized a tight race under what was some obvious concessions to the land owner.   All of the Cat's started on time. The course consisted of three all too short tech sections, 3 massive straight stretches, and just 2 mandatory dismounts.  If you were a power type rider on a geared bike, this course was for you.  The sun broke through Sunday morning, and the weather  was great, with a heavy rain the night before that made the course really muddy and that suited my riding style. 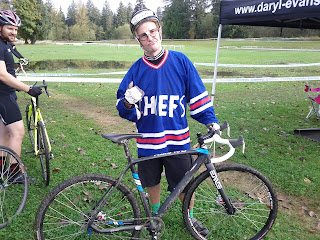 I had put the foil on in anticipation of a rough Cross race.

I was pleased to see Mr. McCloskey in the parking lot.  He was running file tread tubulars, which was amazing to watch him control the slips and slides.  In my opinion it was without a doubt the loosest handling bike on the course.  I gained some speed due to a well timed beverage hand-up, and spent almost 2 or 3 laps with Paul trying to work together and gain time on the guys in front of us.    I finished 22nd, Paul was 21st. 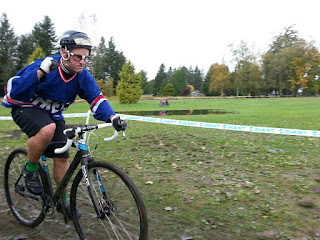 Pat came to do battle in the masters race, he was in great position and it was sad to see him have his derailleur let go, and be forced to retire from the race.

Jen Gerth put down a hell of an effort for her second cross race (on a touring bike! - Ed.) and in Barney costume no less.  Here she is with some of the awesome women that pinned it on the course in full costume. 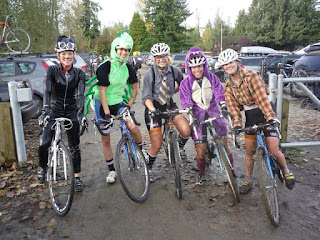 Next weekend,  Nov 3-4th is a double deader called Cross Border Clash, in Ferndale WA.  A short road ride south of the border, and if the number of Canadian points exceed the number of USA points in the race the Canadians win the cup.  The cup would reside in Mighty on Broadway for a year, as is the declaration of the race organizer.  I am out of the province for the races, but maybe someone can come out of retirement and take my place.
Posted by savage at 10:13 AM No comments:

(This past weekend was Cross Champs.  Below is Ashley's race report.  Full Results Here.)
In anticipation of a great Sunday filled with cross-dressing in North Vancouver, I couldn't contain myself.  So I begged and pleaded to anyone that would hold still, "Please come to the US of A, and race on Saturday!".  Predictably, I went solo.  But as a surprise, I ended up 3rd in Single Speed B's (my best finish ever in Bellingham B's).  After repatriating myself, I carbo loaded like a champ, washed my skinsuit, and gave my trusty bike a once over. 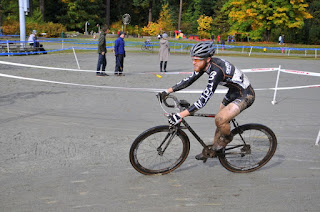 It was a dark and story night and when I awoke the sky had about fifty shades of grey.  When I saw Nick at the parking spot,  I could tell we were both ready for some classic North Van CX action.  The course was in great shape - the puddles were muddy.  Atomic Racing's Jeff Van Mulligan had added some new run-ups and noted on the Race Flyer that due to the fact that some racers destroyed the showers last year, there was no hot post-race shower action.  It was really muddy last year.  I mean, really, really muddy.
Mighty was well represented with Pat and Meat running gears, and Nick and myself choosing to limit the potential cost of shifter replacement and racing singlespeed. 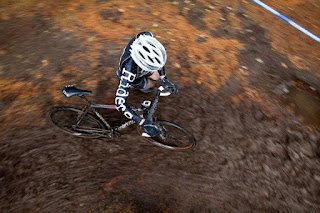 Nick Berry hustlin'.  Photo by Warwick Patterson (aka Bacon Handup).  Nick raced strong and finished 13th in the Men's Elite despite a mechanical. 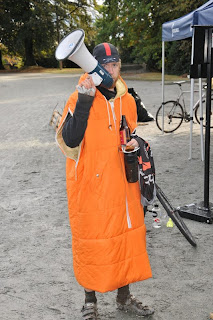 Meat finished the day like he started it: warm and loud.  In between campfire singalongs, he managed to get dirty, race really hard and finish 12th with a few bails along the way. 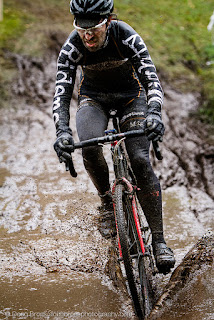 A great photo of Pat by Doug Brons.  Damn, Pat is all about CX in this shot.  The mud, the suffer face, the fact that he probably can't see shit out of his glasses and the fact that his skinsuit is probably still in the laundry trying to get clean takes the cake.  This photo is even more awesome because this racing stuff is so hard.  Srsly hard. 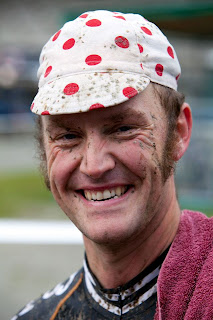 Me, I had a good day.  It's been a good season so far with many more races left until the end in January.  Photo by Warwick Patterson.

The Nelson Vails story.  Should be good - probably even better than Quicksilver...

Winter is here.  Some kids go to the gym, or ride around in circles fast or cross dress.  Below is Mark's gym... 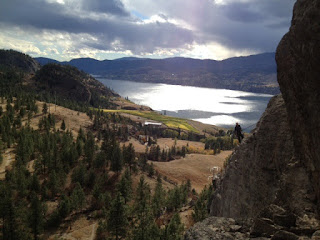 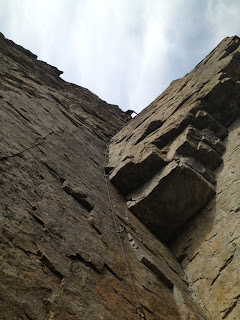 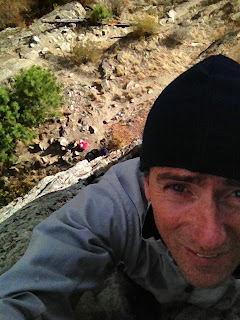 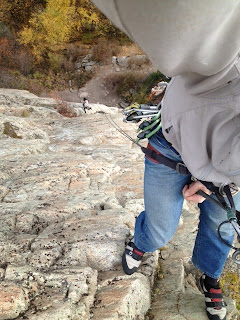 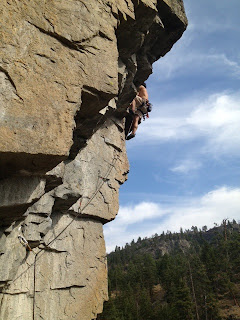 Posted by savage at 7:13 PM No comments:

I am tired of articles on "he who shall not be named on this blog". 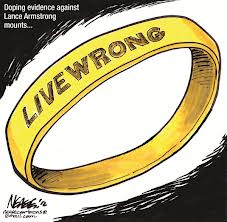 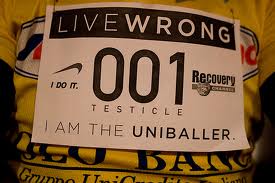 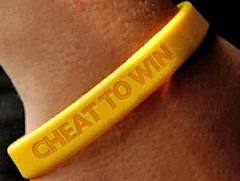 Go ride your bike.
Posted by savage at 9:06 AM No comments:

Screw the bad weather and our winter training rides, I am going hot tubbing. 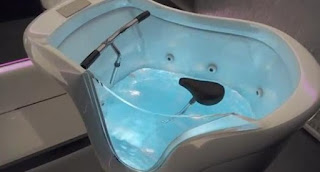 Posted by savage at 3:37 PM No comments: 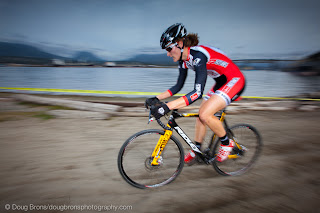 Women's winner Mical Dyck.
Photo by Doug Brons.
Posted by savage at 8:58 AM No comments: