Our Pirate Alex Dove bridged up to the two TAG guys off the front and then rolled through them to win the Cat 3 race  on Sunday. 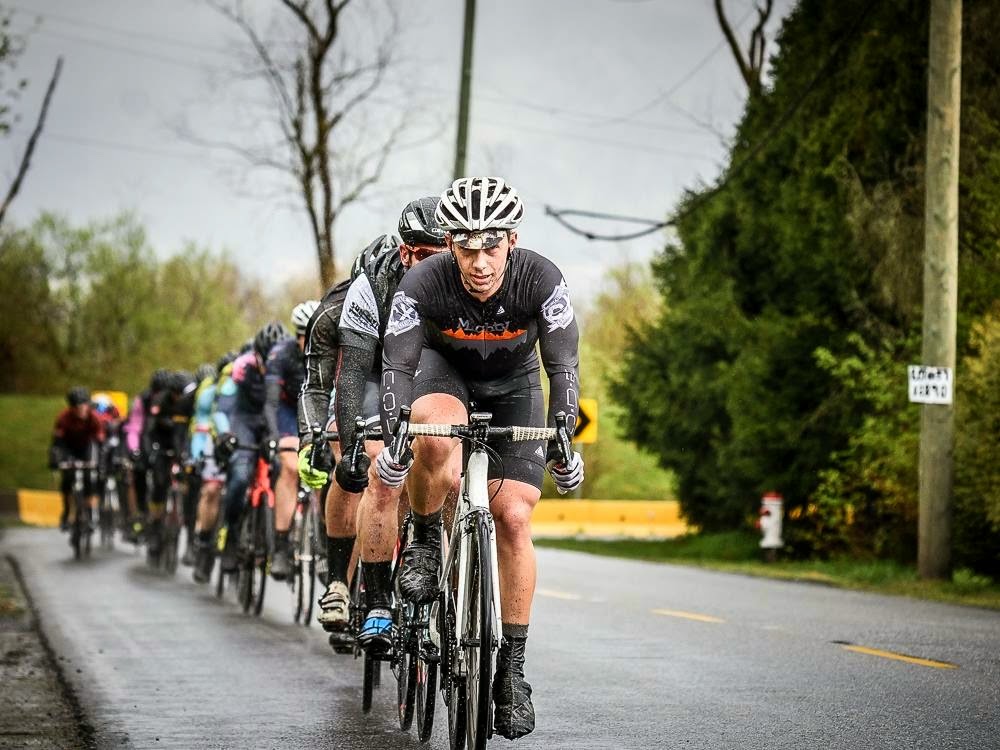 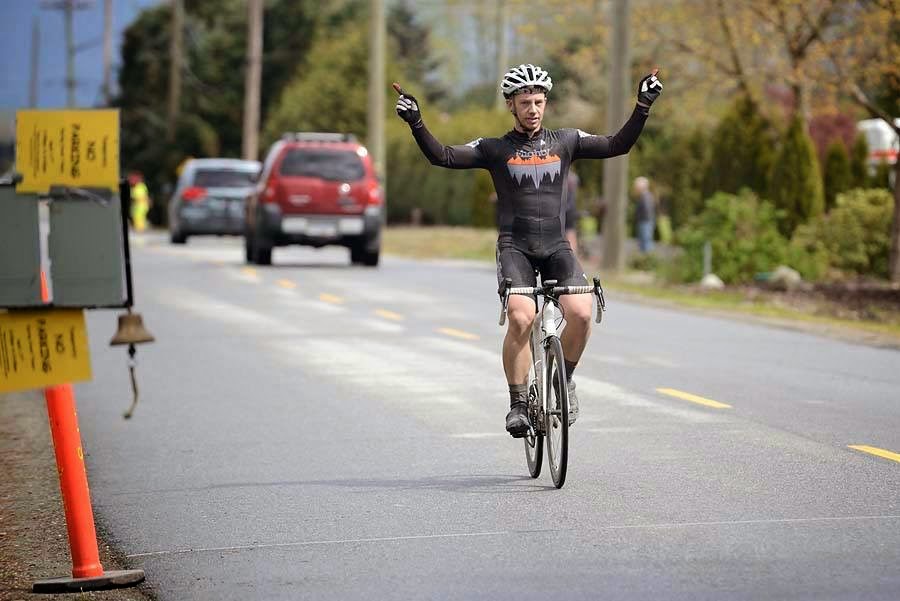 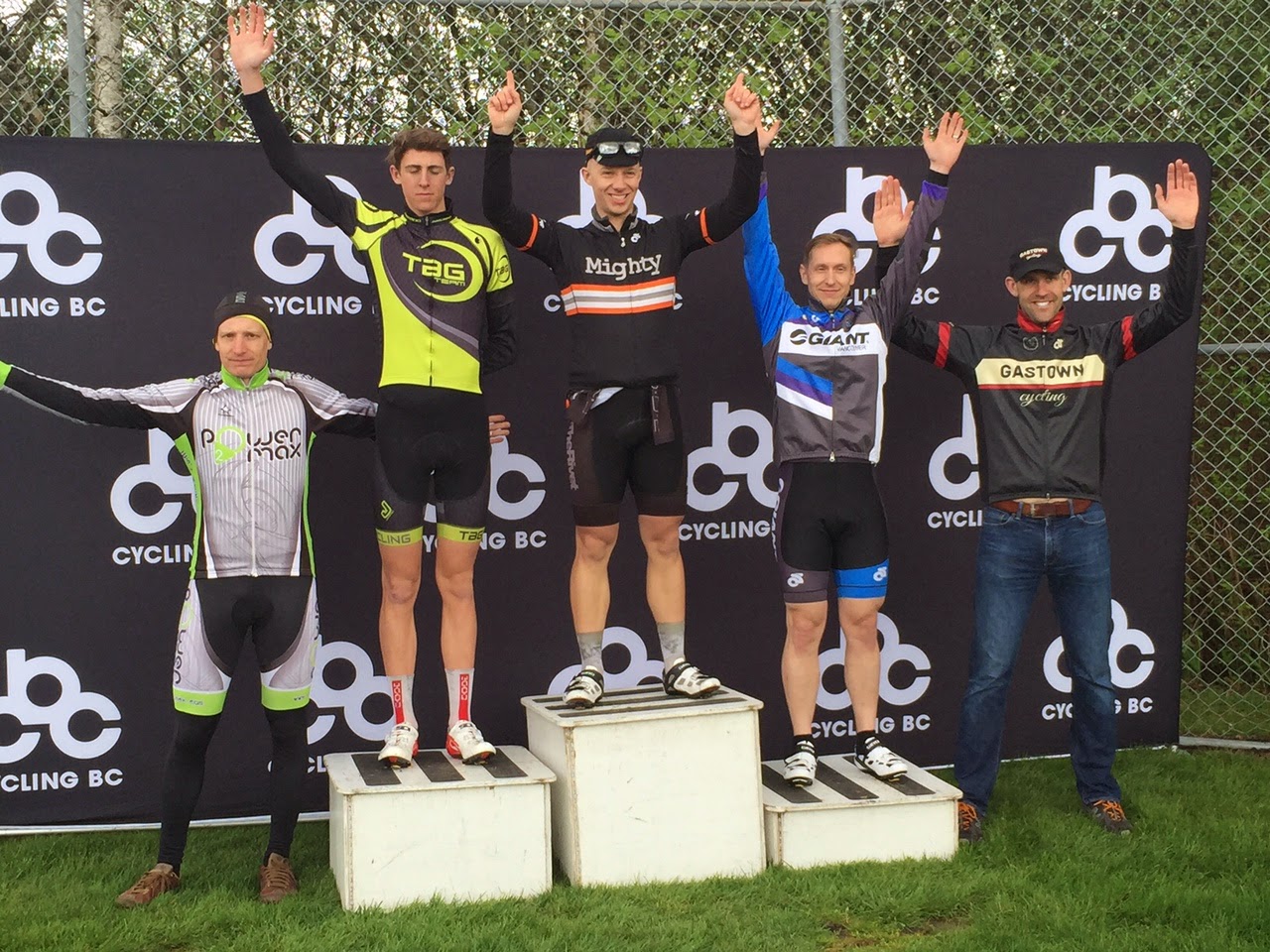 Some interesting race footage below.  Yeah, not cool. 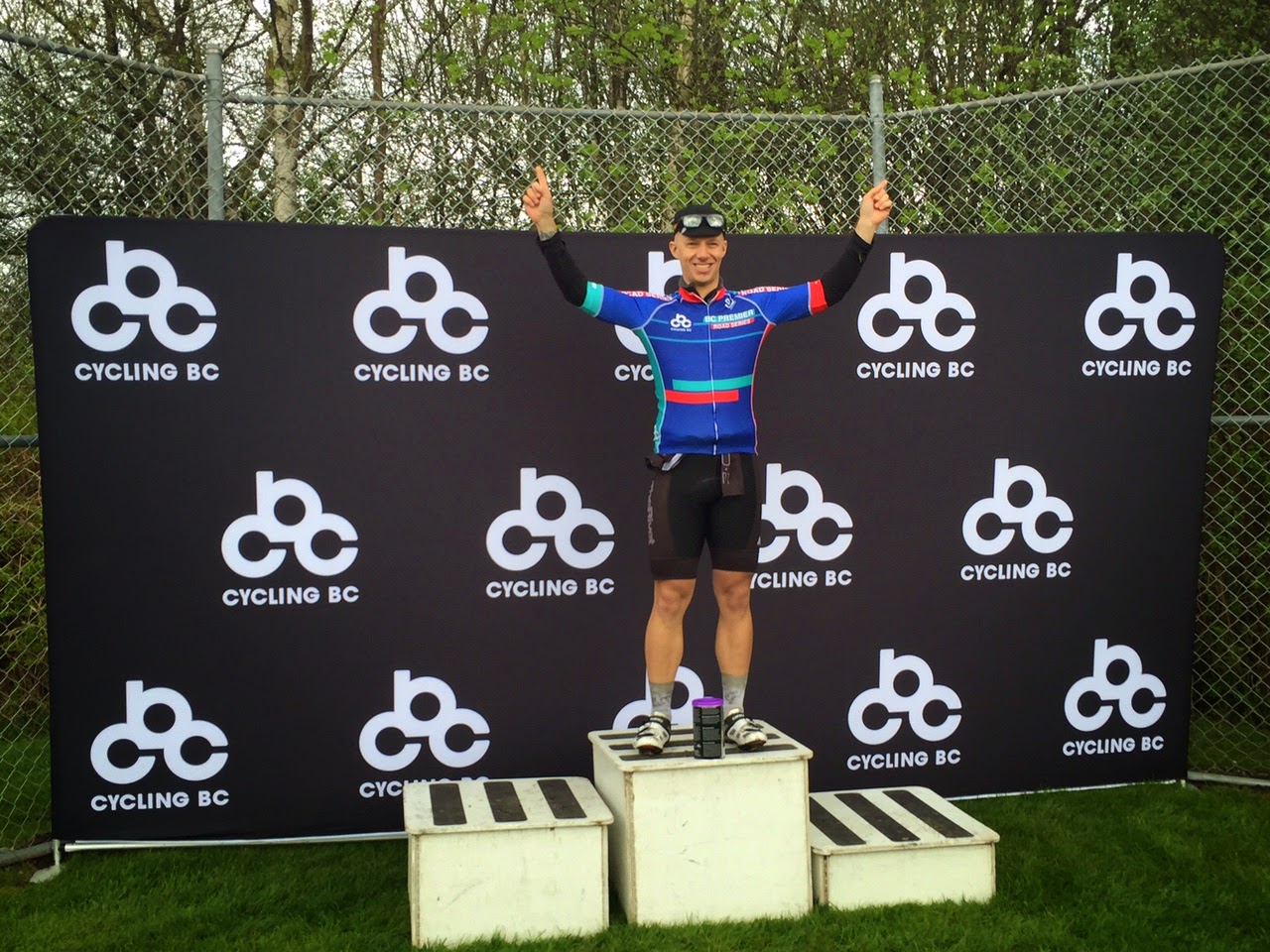 AD now leads the BC Premier Series for Cat 3. 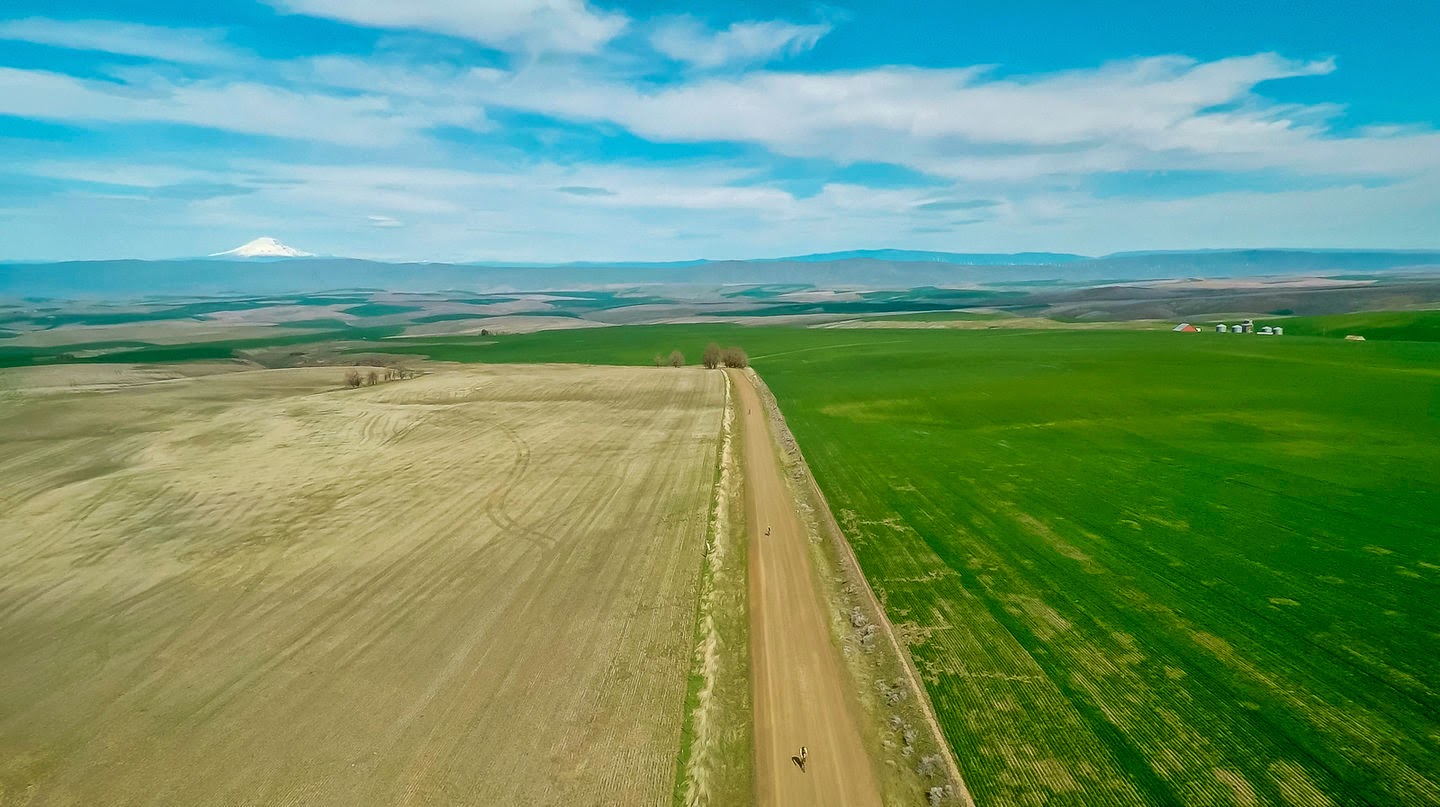 While Sara was out winning B spring series races, we had a large group of Mightys head down to the Gorge Roubaix covering most of the categories with Cory in the 1/2 group, Matt, Keegan, Heavy, Jeff and Ryan in the 3/4 group and Shane representing the masters 1/2/3/4s.

We've been planning on attending for a year after seeing the photos that came out of the last running of the race, and it did not disappoint.

Both races were different for different categories and are listed on the gorge website, but both contained significant gravel climbing.  Day 2 also contained a very fast, loosely packed, gravel descent that claimed many tubes.

Next up for those liking gravel is Jeremy's Roubaix
Posted by gowlin at 12:32 PM 1 comment: