(Write up by Jen Gerth)  This weekend I headed over to Victoria to race the omnium event at the velodrome there. The omnium consists of 6 races over 2 days and I’ll be racing two omniums in Japan during the first two weeks of July, so this was a good tune up. 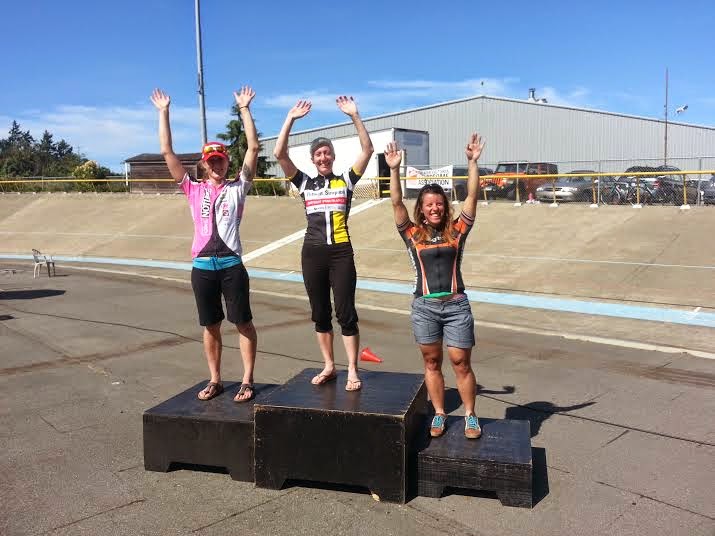 Someone got too much sun!

With not a lot of riders in each category, but a lot of categories represented, my race was combined into a 15 rider A women/B men/C men/Master men field. I was determined to race hard all weekend to figure out where my fitness was at and I succeeded. Track racing is quite technical and I made some mistakes, but managed to place in the top 5 overall in the mass start events. Claire Cameron and Mical Dyck were on fire as well and provided fierce competition. In the end, I only placed as the first woman in one event with Claire taking the other five and had too many thirds to Mical’s seconds, so I landed on the third step of the podium. But I couldn’t have conceded to two better competitors and gained a lot of confidence for Japanese racing. 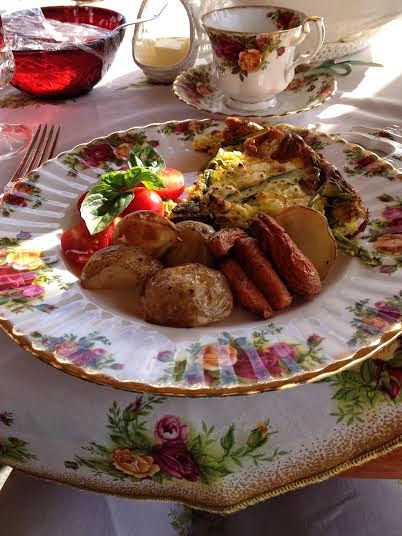 How I started my day.

I also got to relax in between races at a fabulous B&B overlooking the ocean. I think the fact that I got to pick a teacup for my morning tea from any of the 500 in the house gave me an added edge.

We took our friends from Stuckylife and Funeral Cycling to play in the mountains of Lillooet. 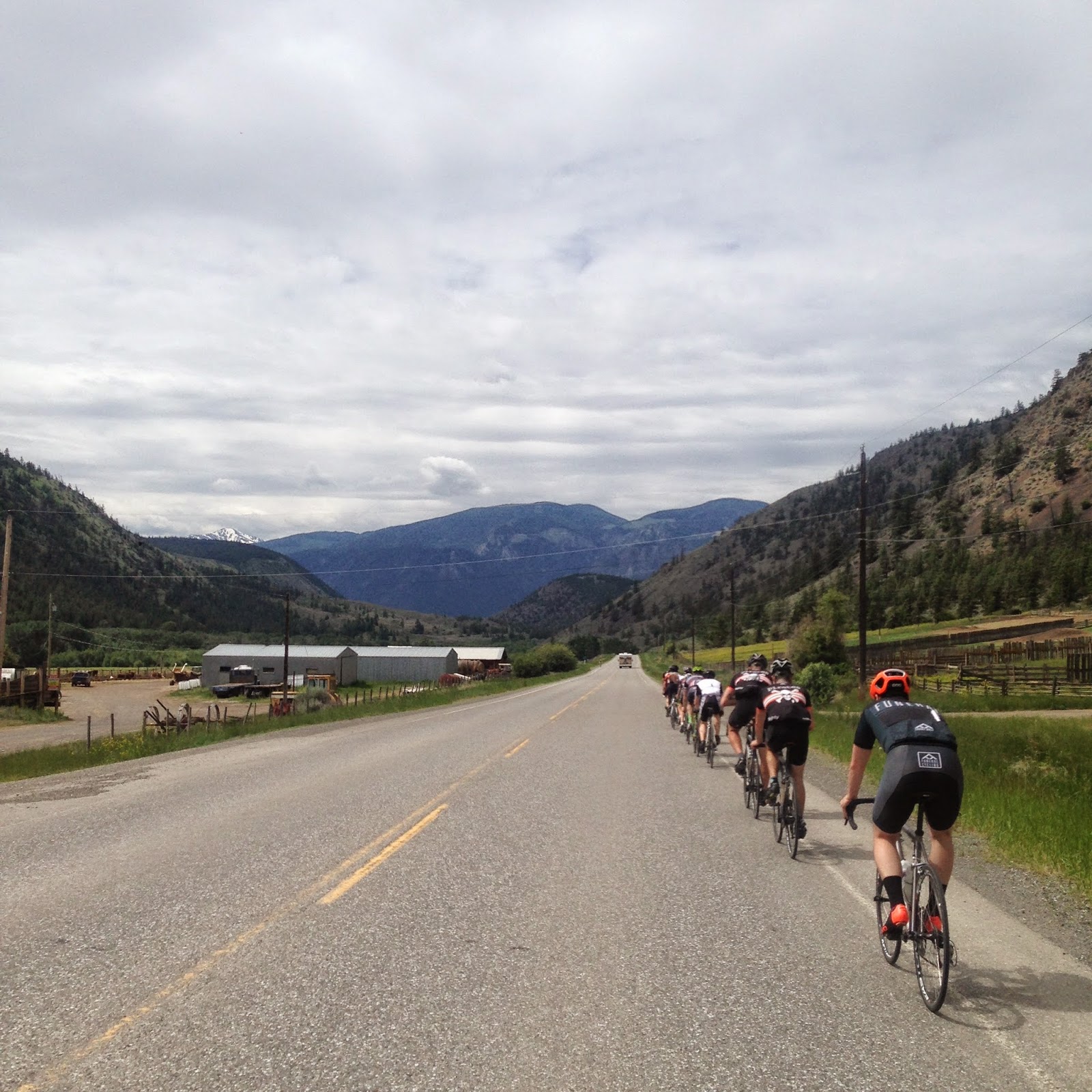 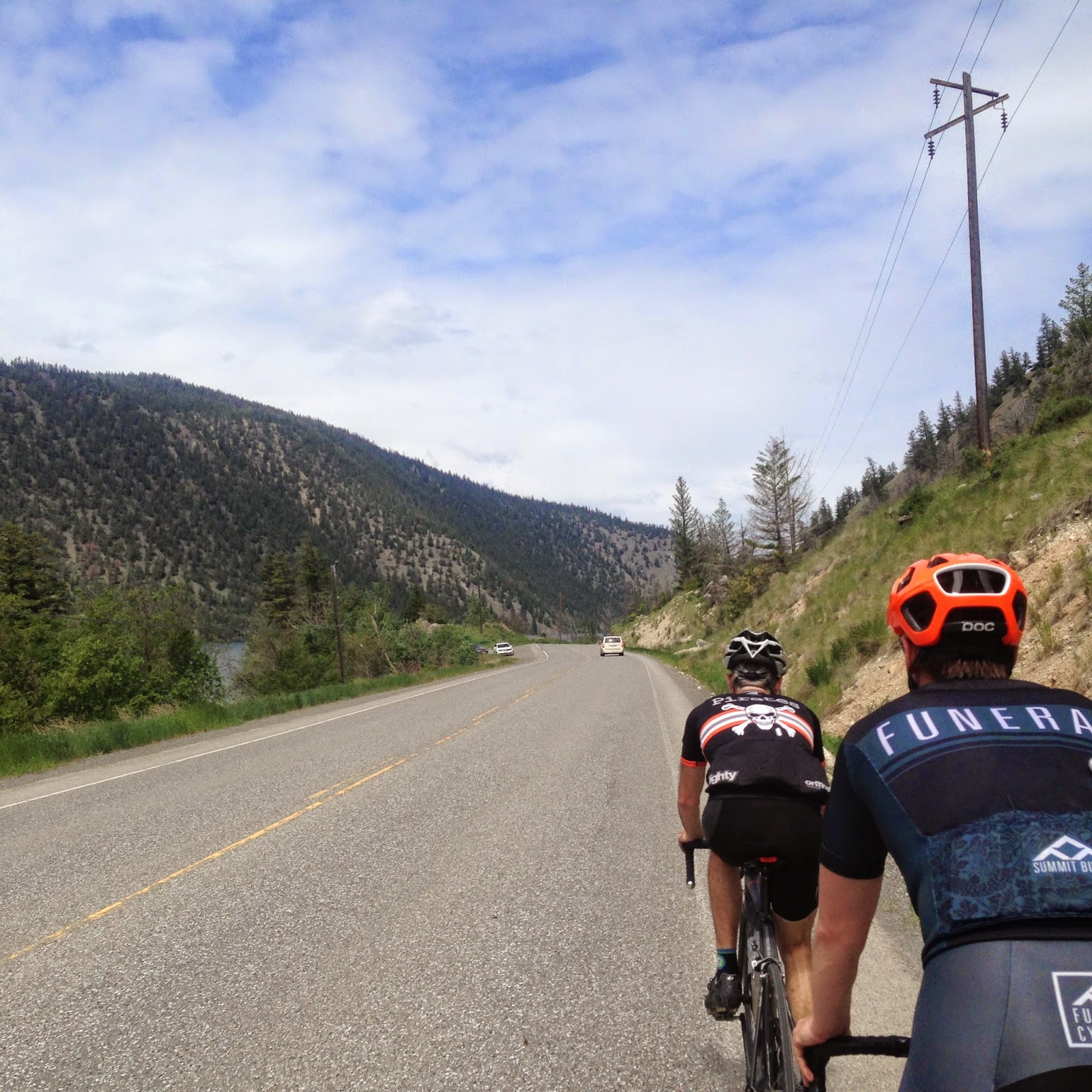 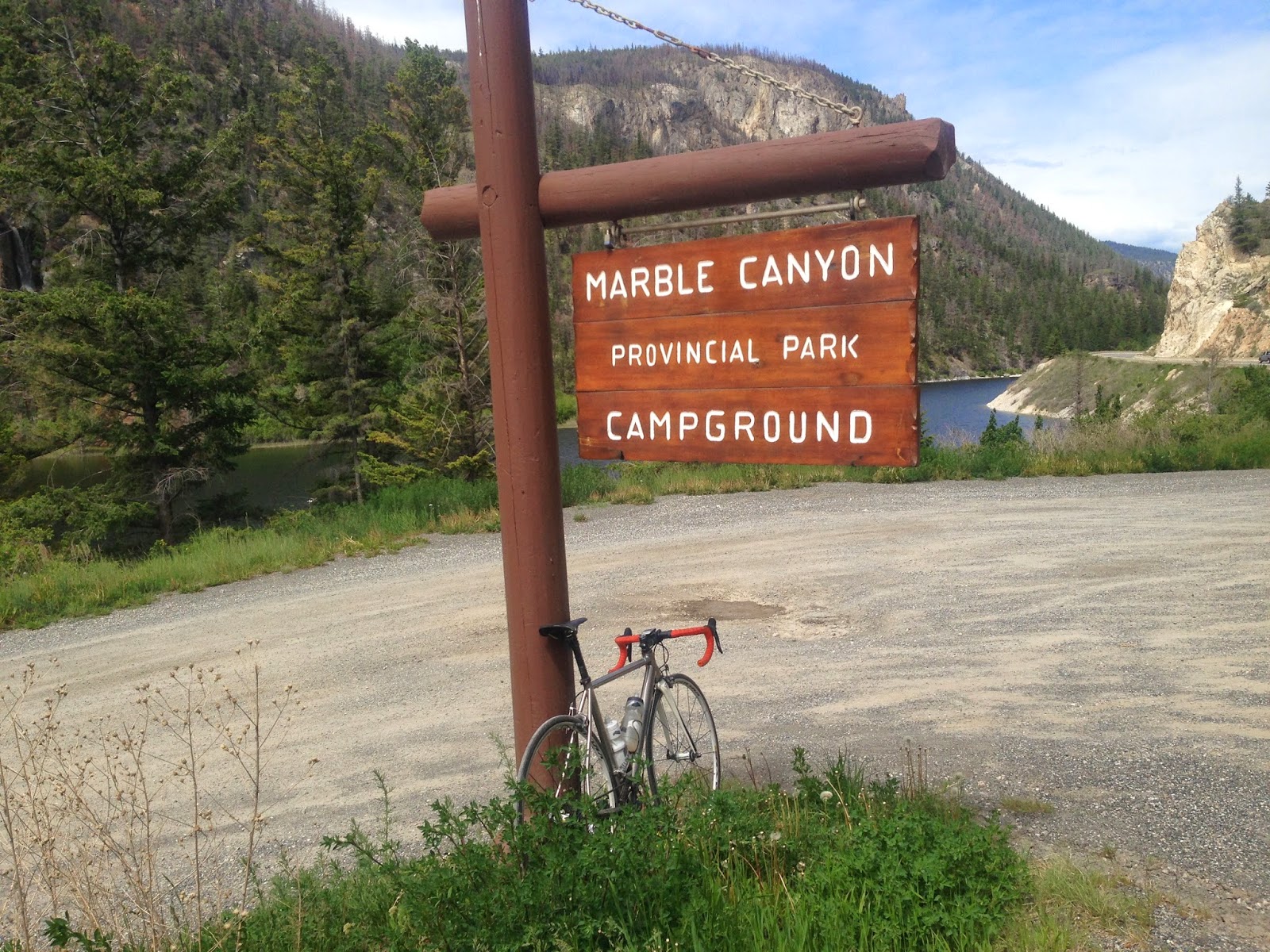 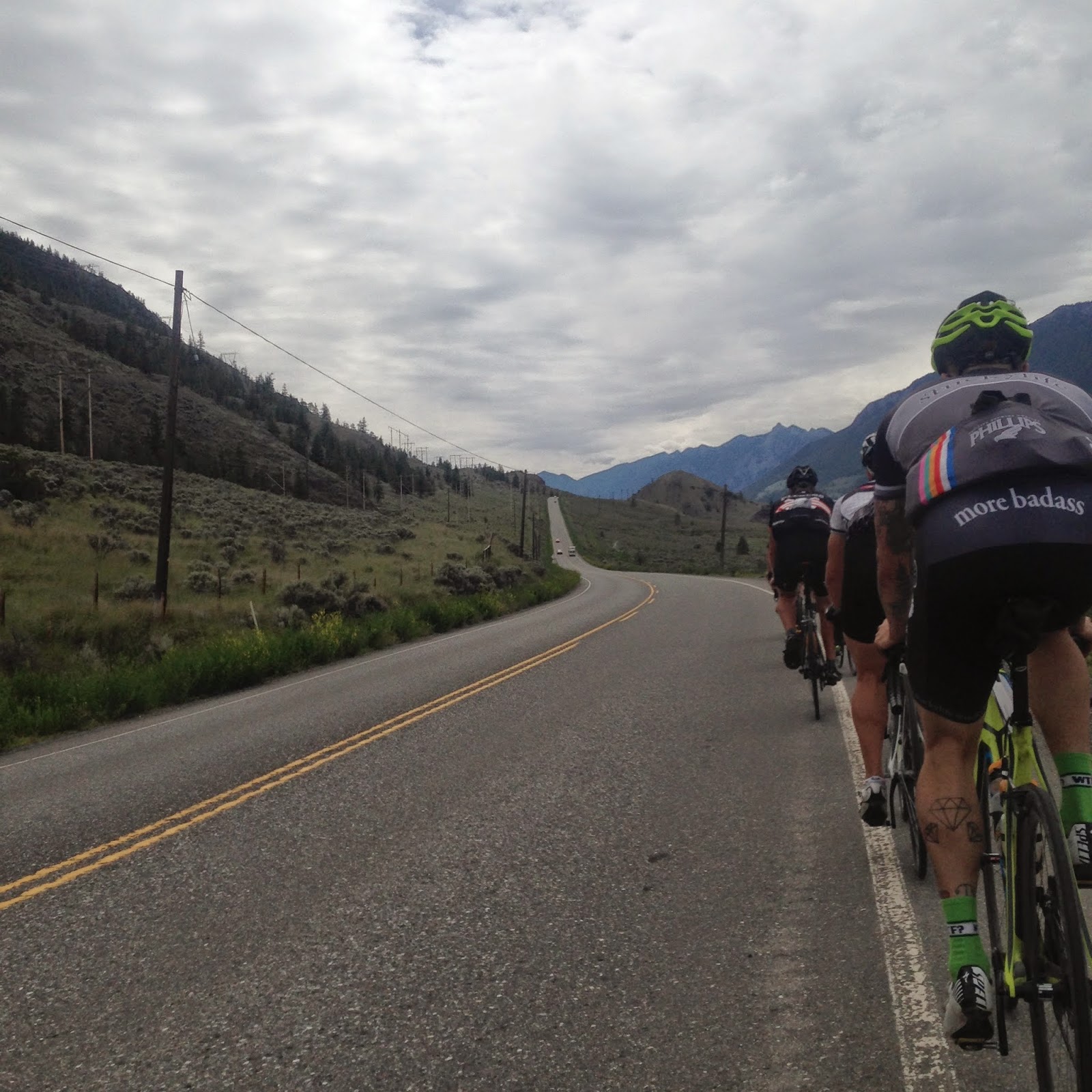 Land of the 80kph downhill followed by the 10kph uphill.  Endlessly repeated. 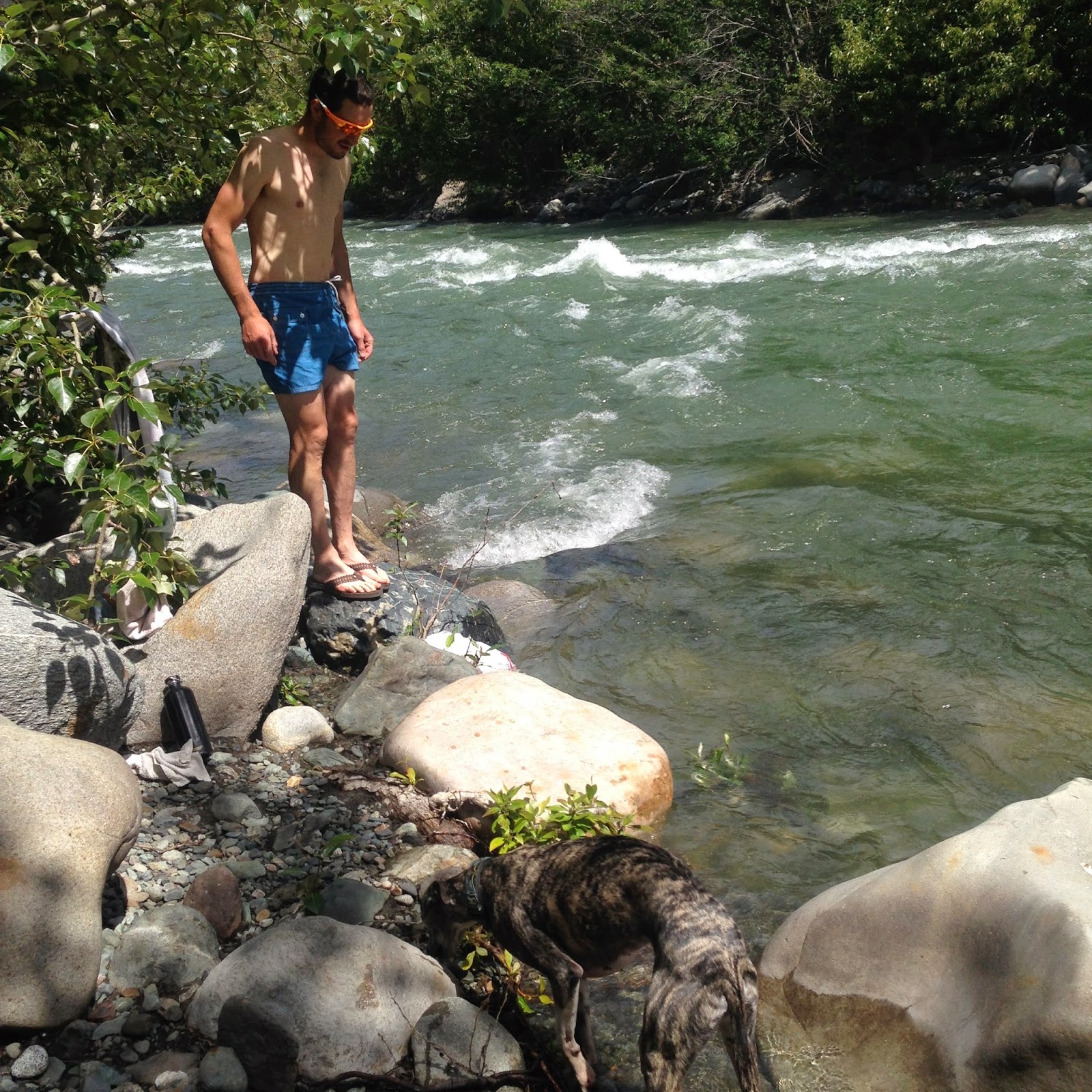 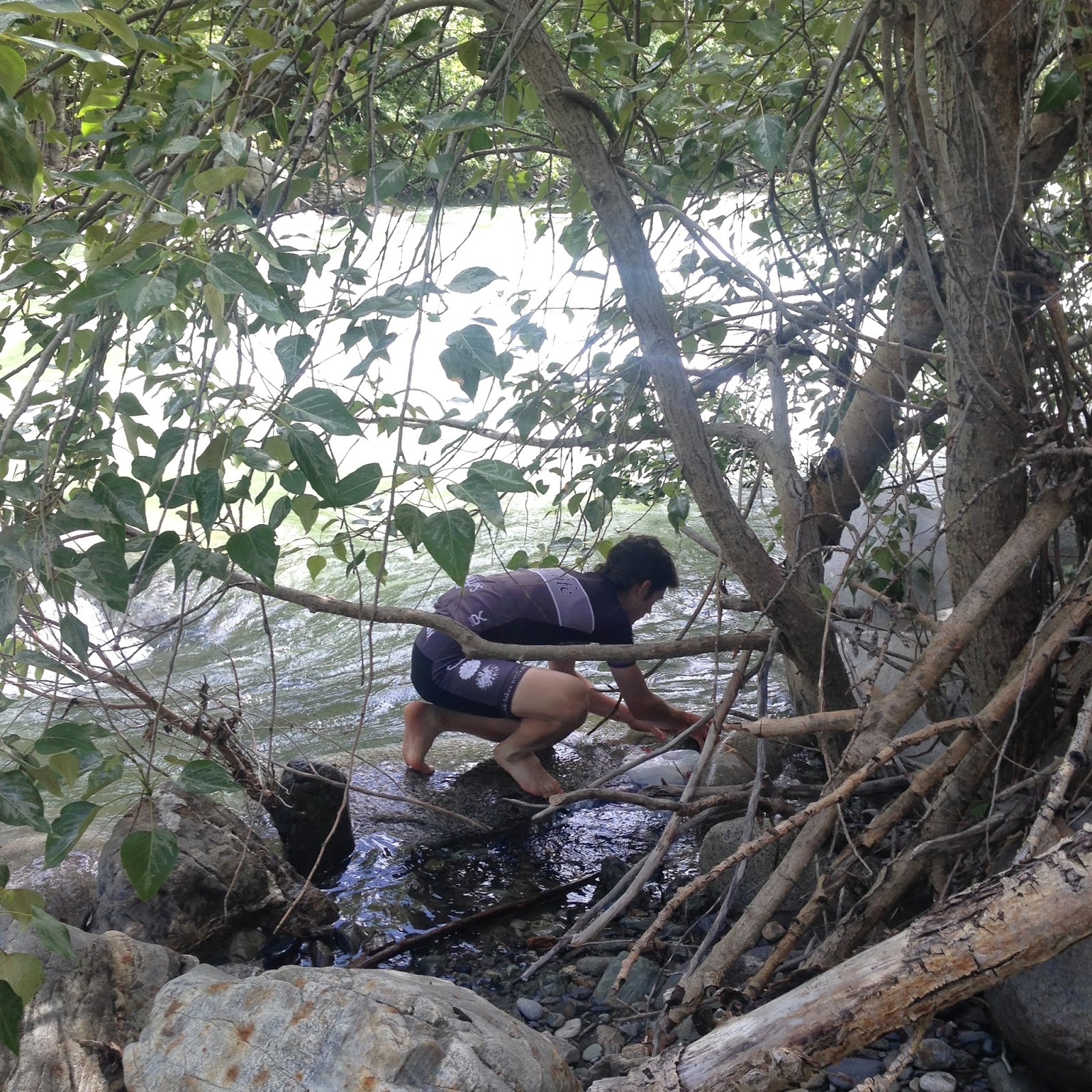 Beer stash.  Getting beer cold trumps getting out of kit. 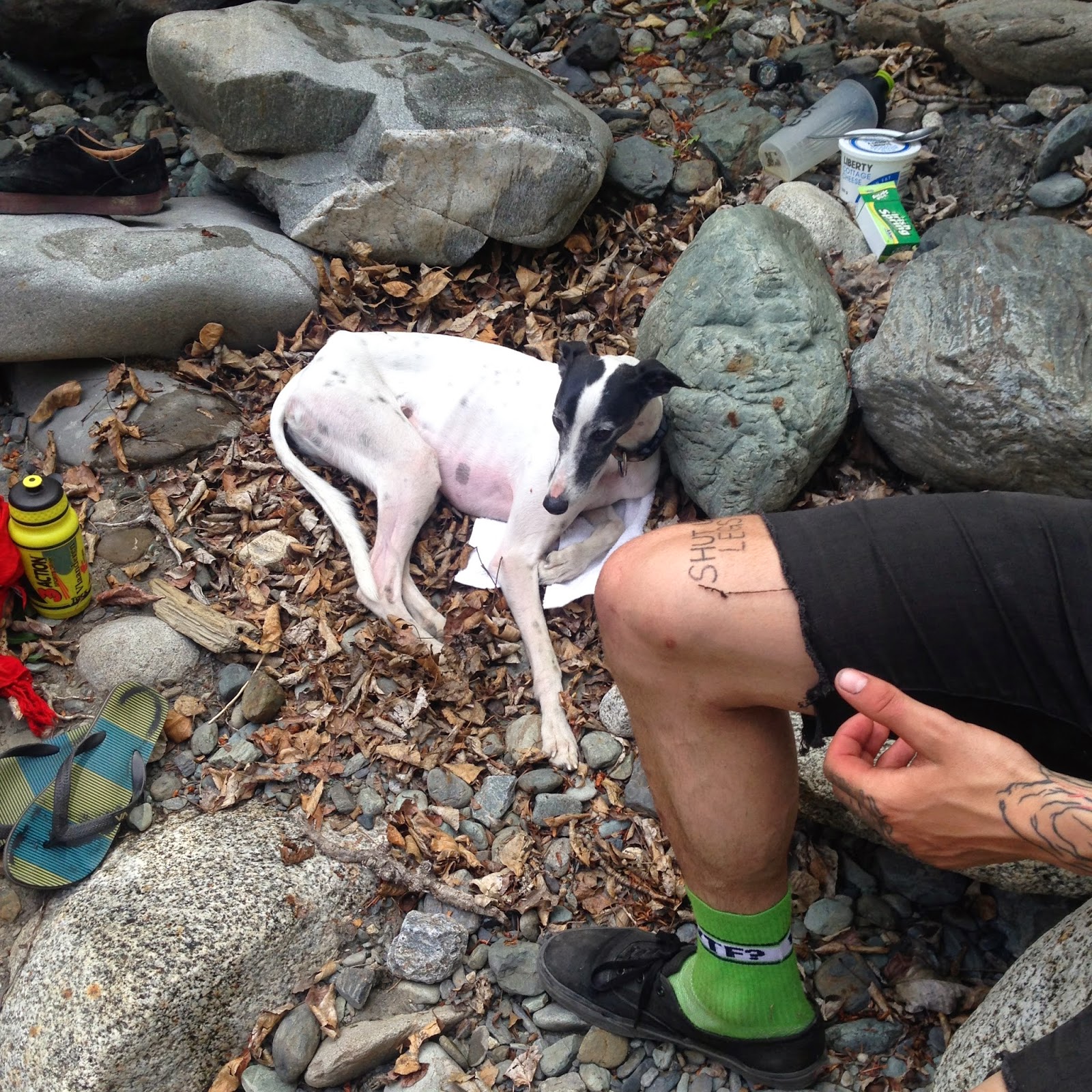 Skinny dogs were chilling.  And Jens was with us... in ink anyhow. 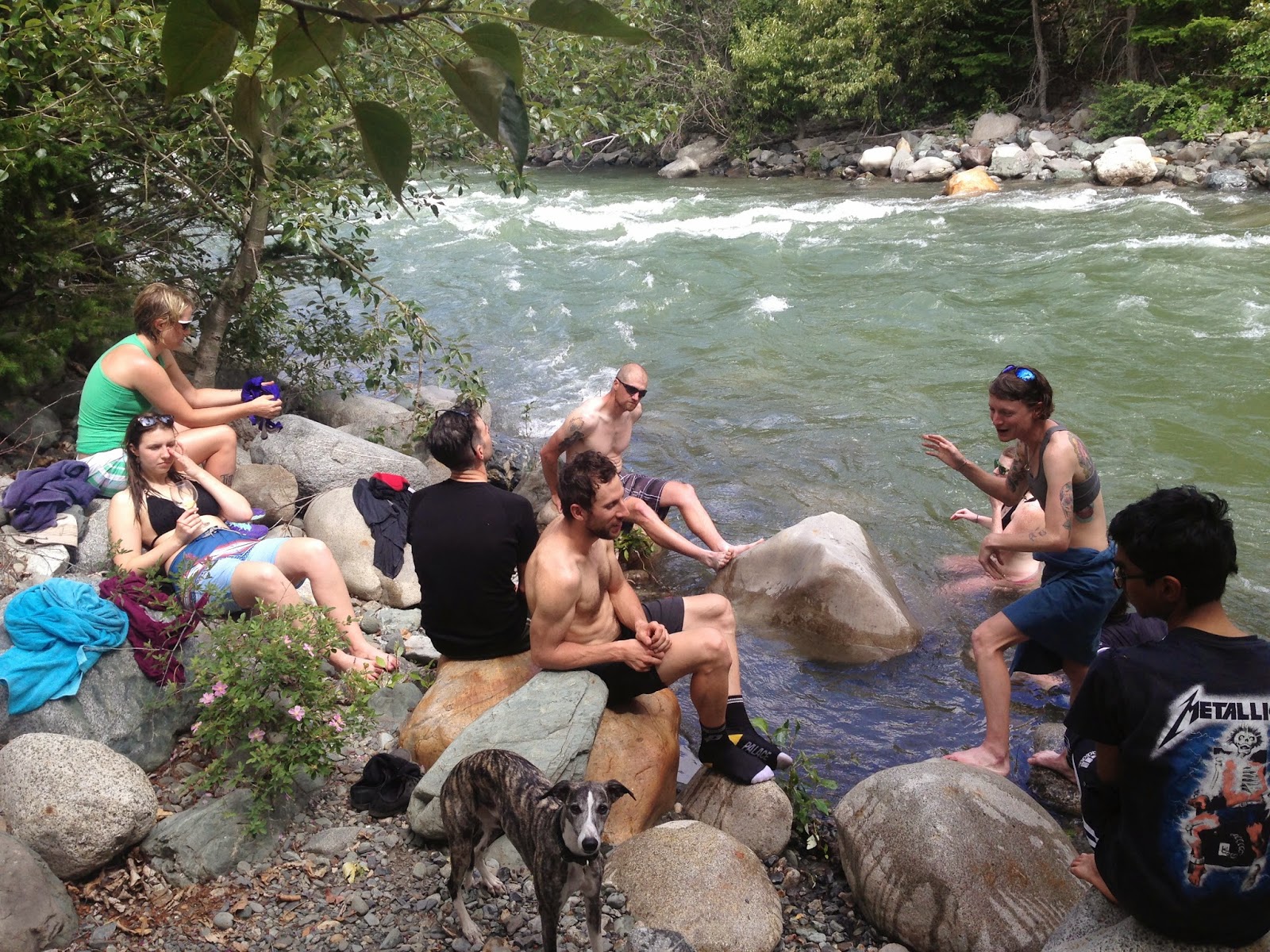 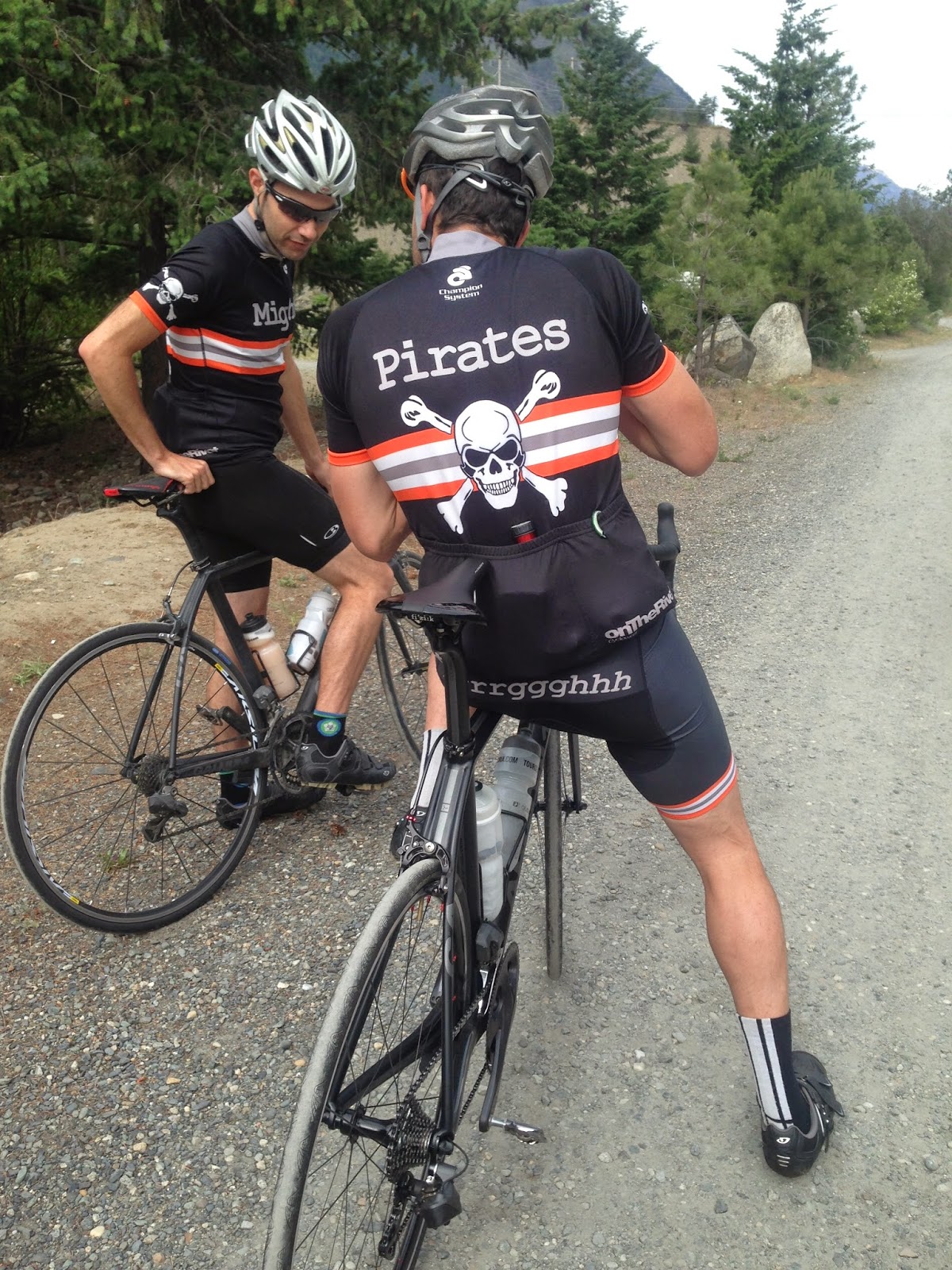 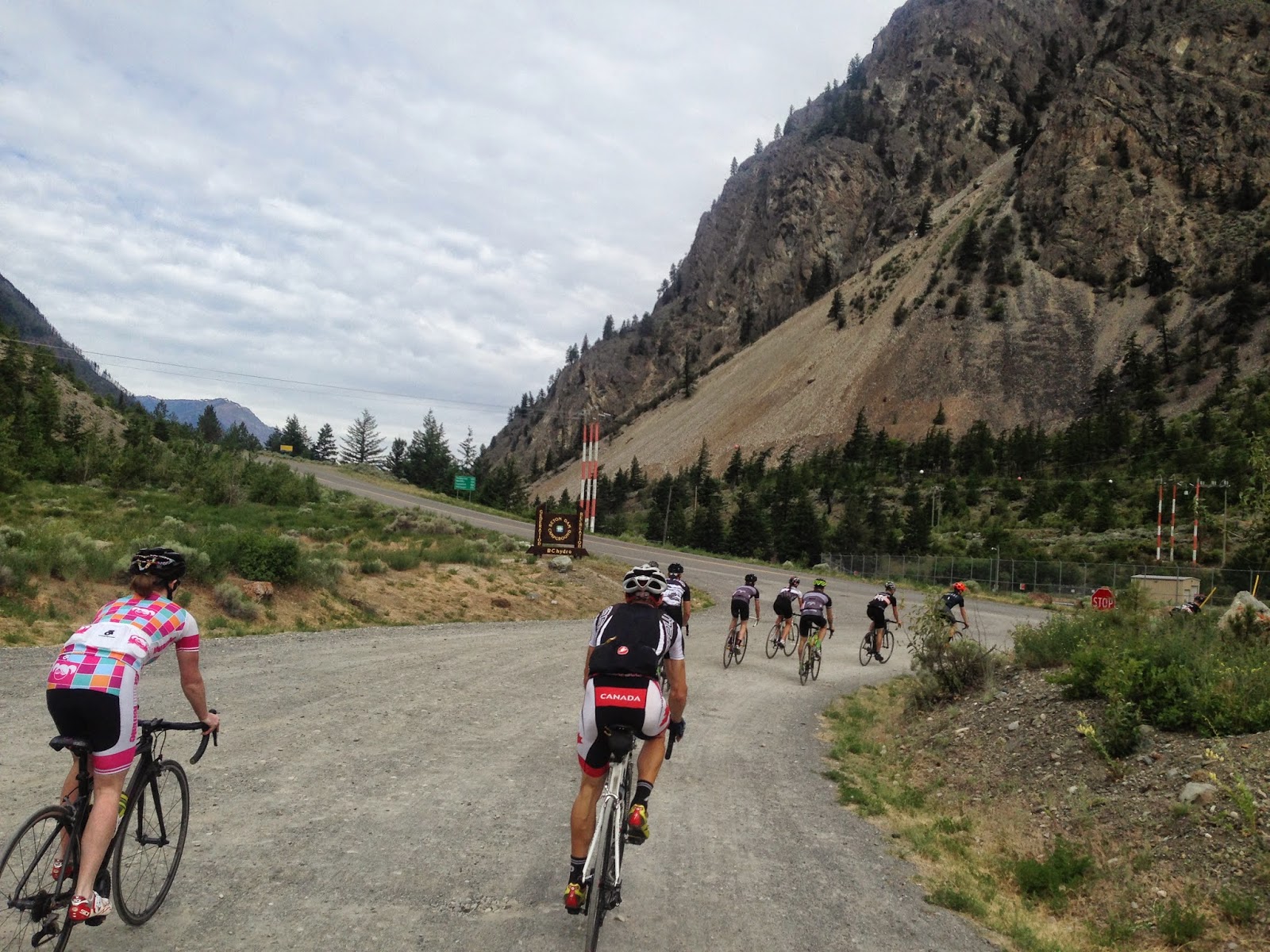 Rolling out on Day 2 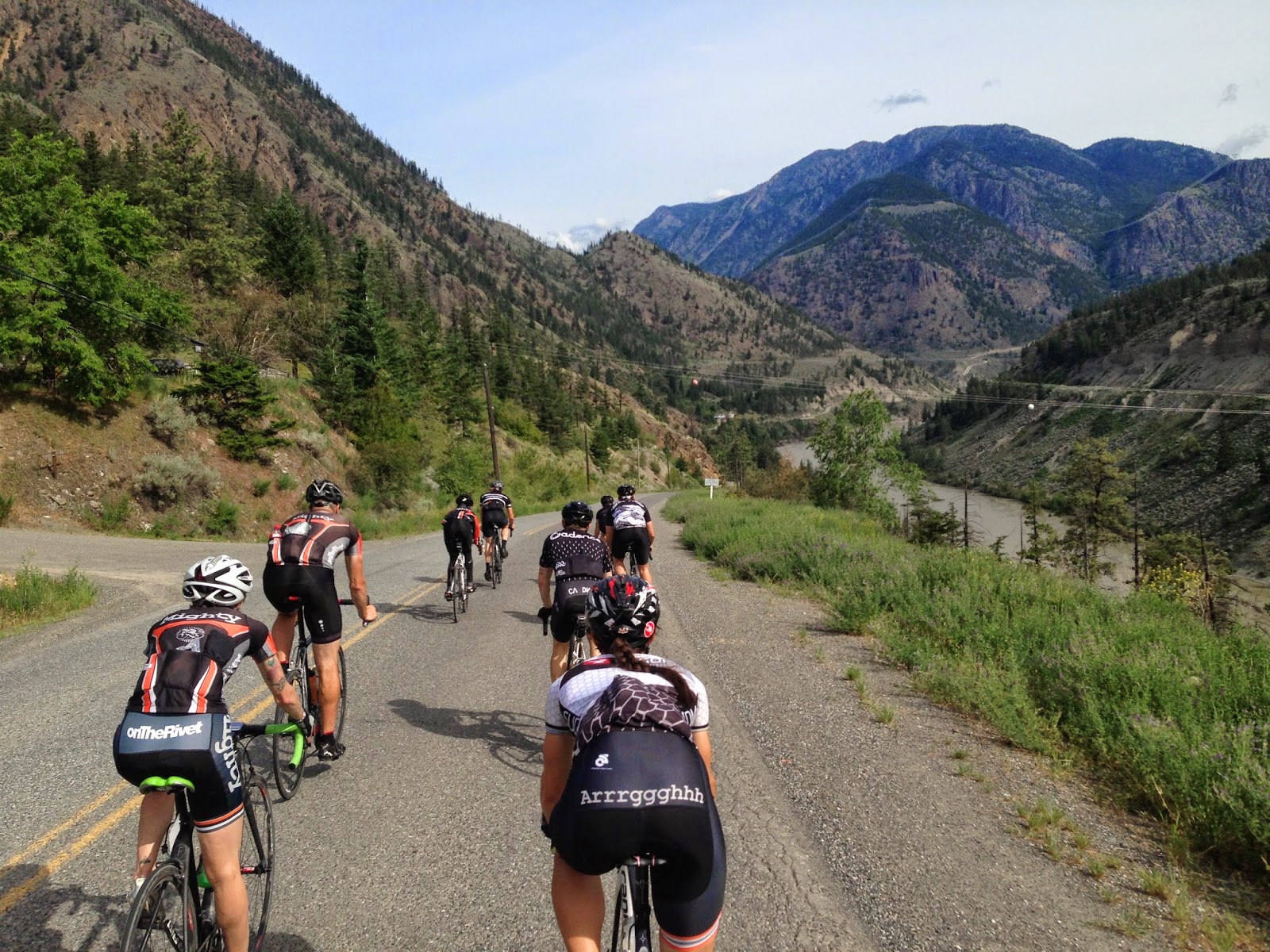 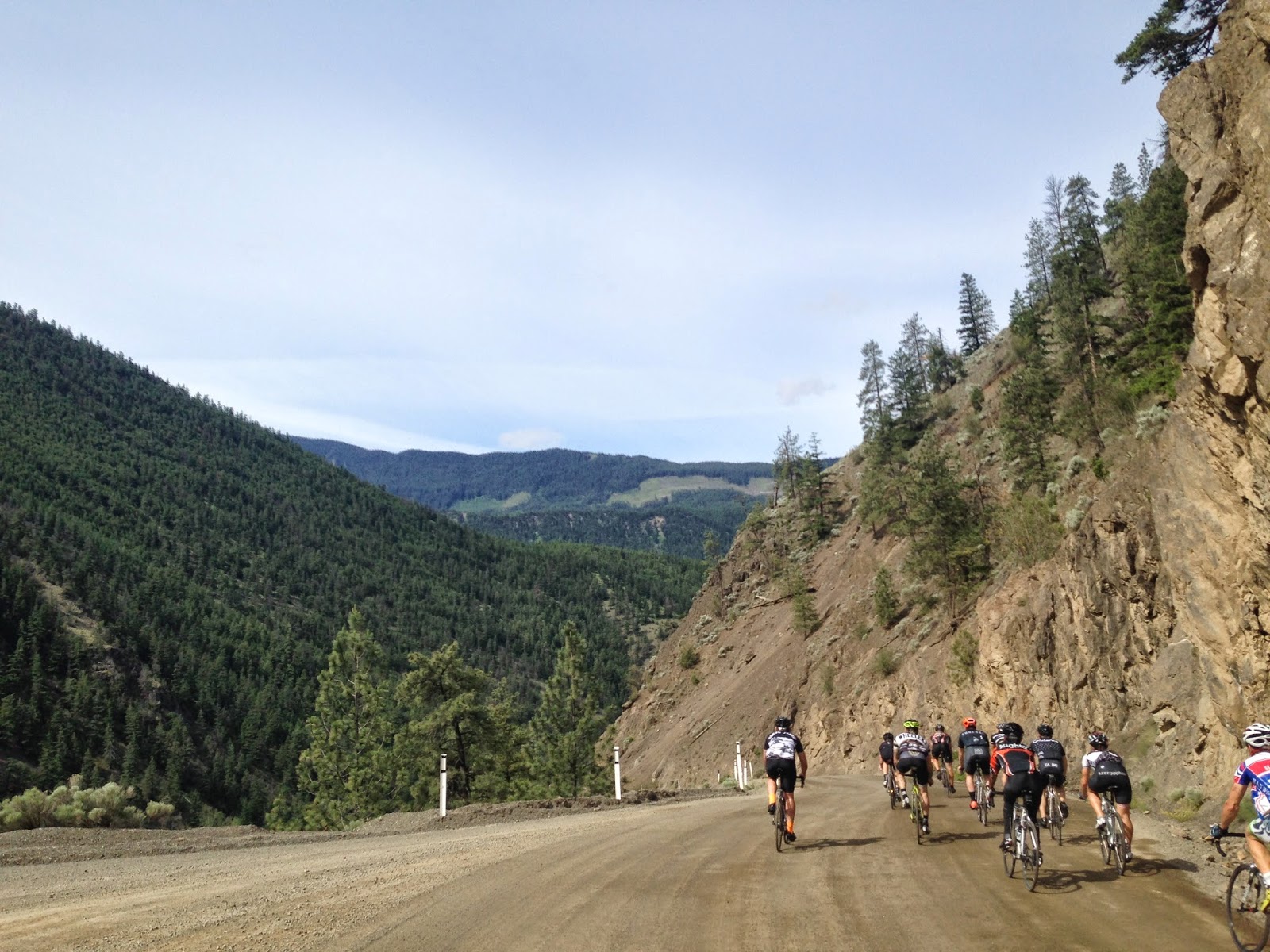 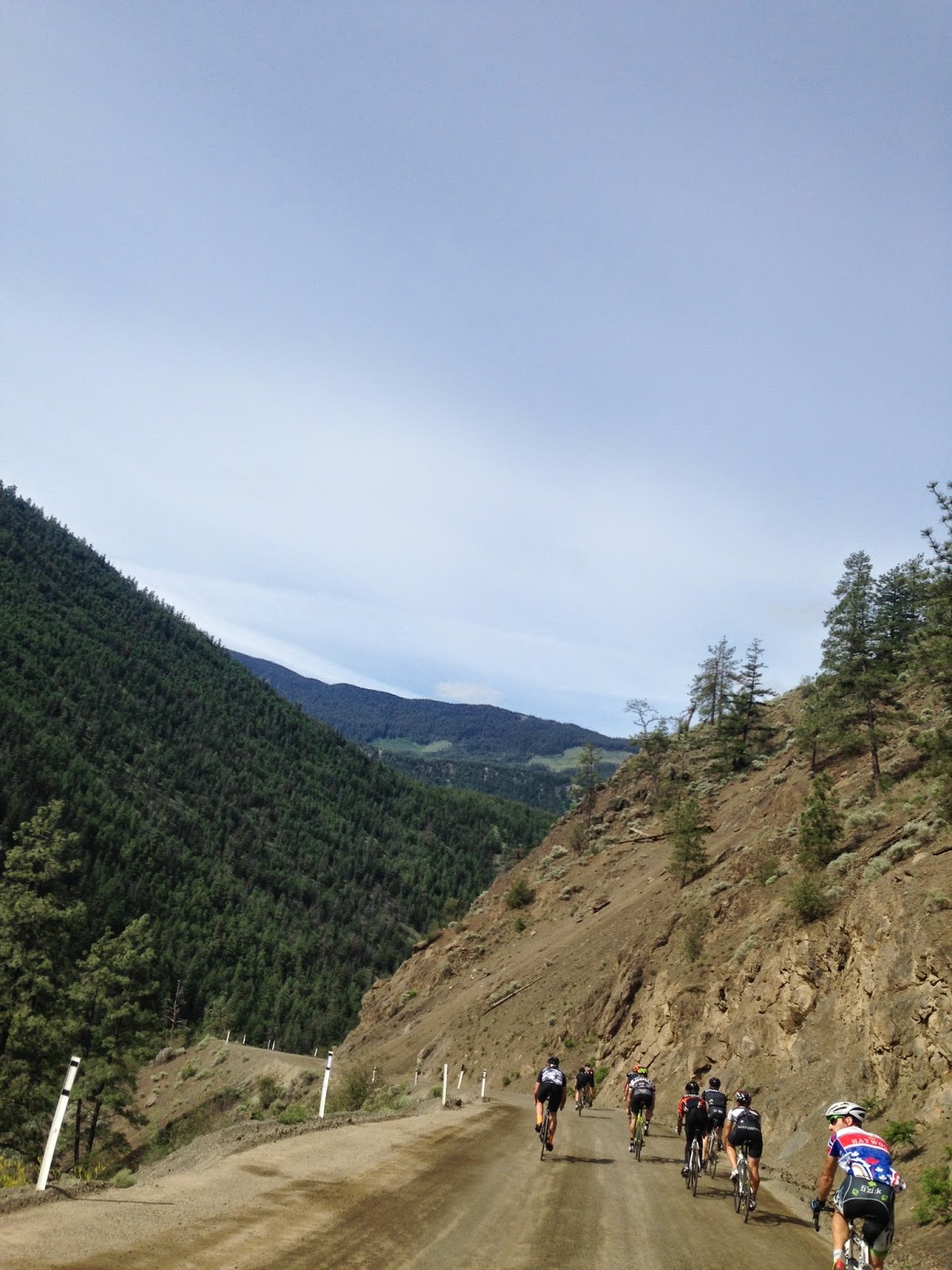 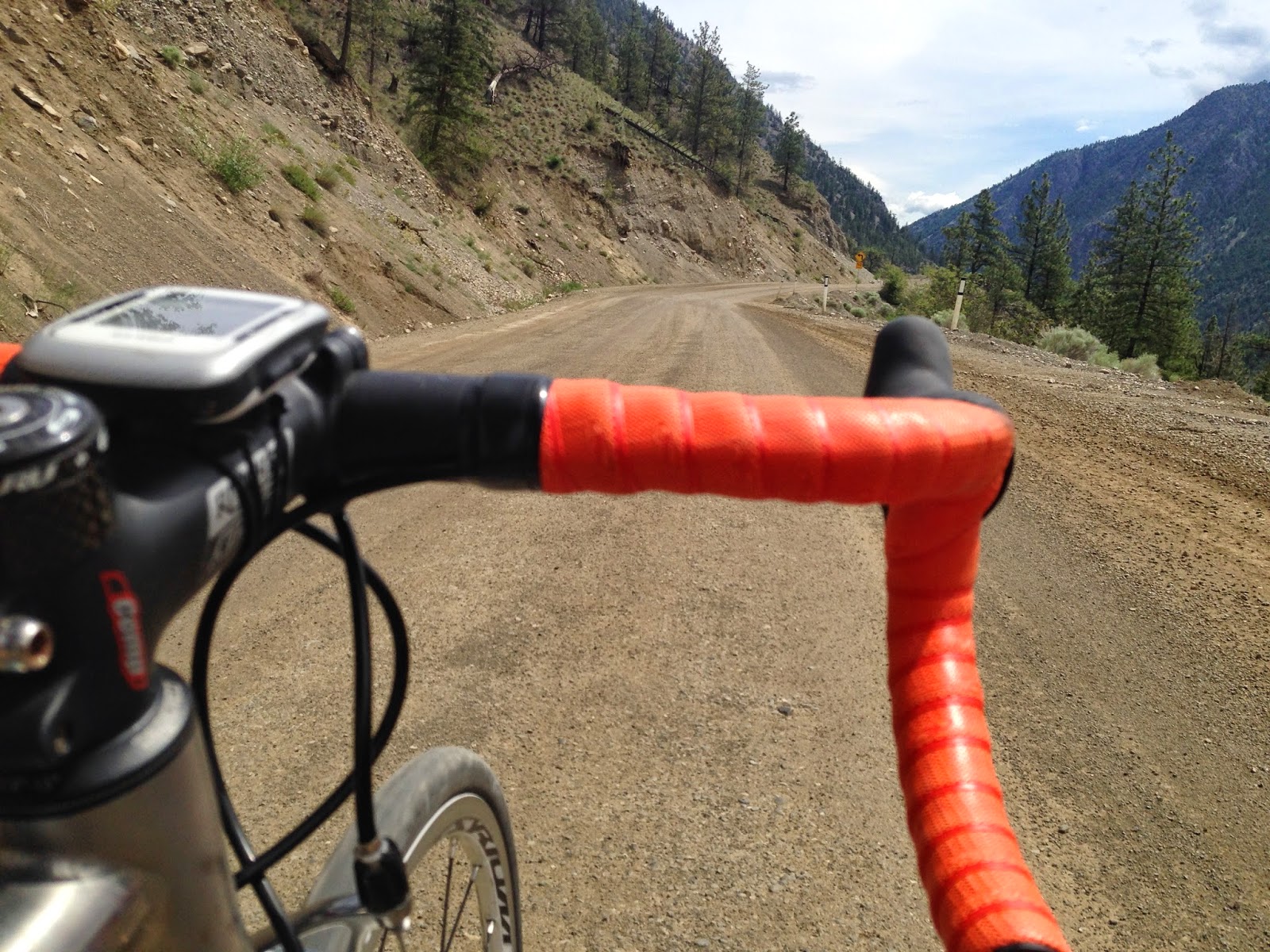 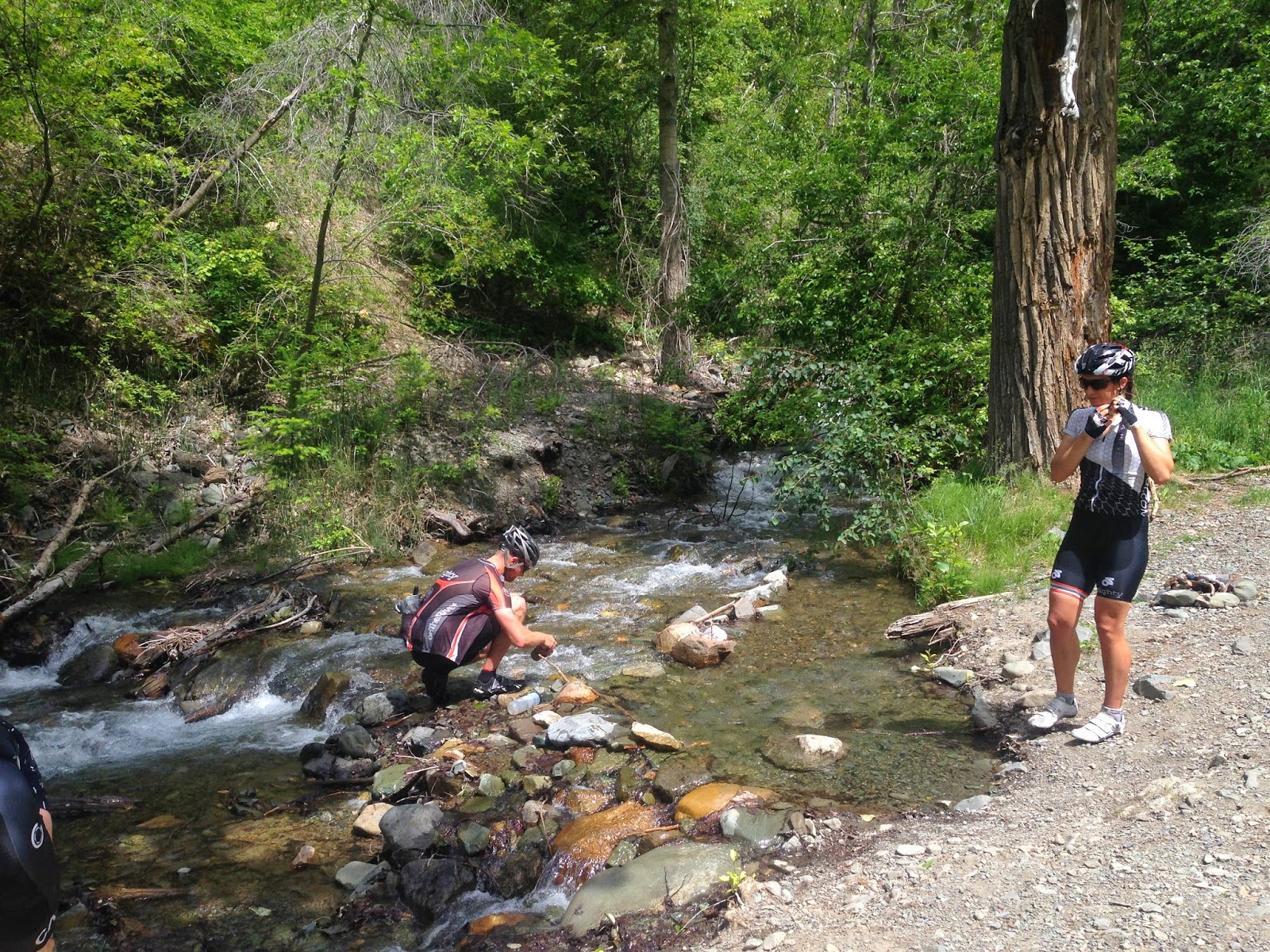